James Mattis out Jan. 1 and deputy to be acting chief President Trump says 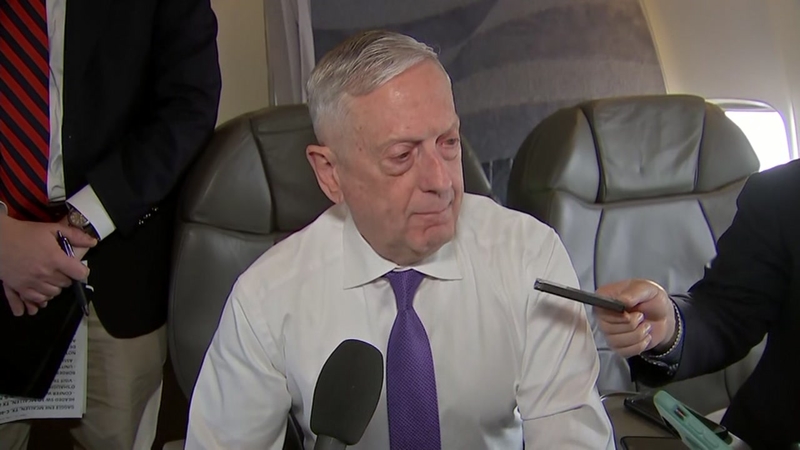 I am pleased to announce that our very talented Deputy Secretary of Defense, Patrick Shanahan, will assume the title of Acting Secretary of Defense starting January 1, 2019. Patrick has a long list of accomplishments while serving as Deputy, & previously Boeing. He will be great!

The move comes just three days after Mattis resigned in protest over Trump's decision to pull all U.S. troops out of Syria. Mattis originally said he would stay through February to ensure an orderly transition.