What we know about James Harden's new restaurant in Houston 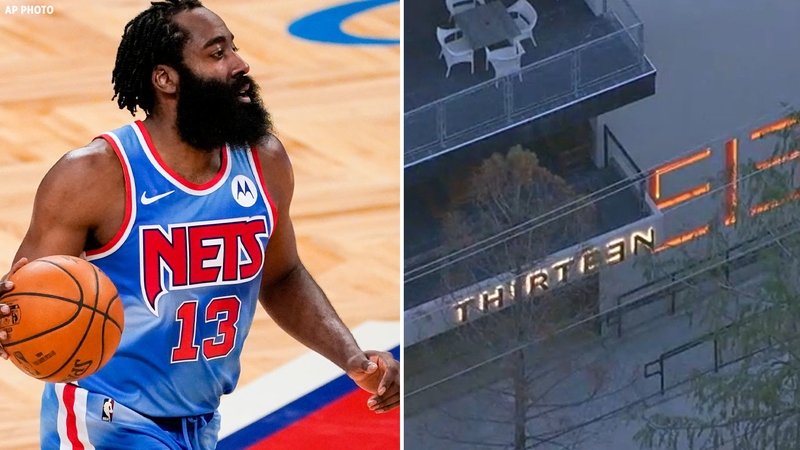 HOUSTON, Texas -- The January 13 blockbuster trade of Rockets star James Harden to the Brooklyn Nets will not affect the opening of his new restaurant, Thirteen. The restaurant's publicist Sherrie Handrinos issued a statement that the establishment will open as scheduled later this month (a countdown clock on the restaurant's website indicates an opening on Tuesday, January 19).

Harden hired chef Tobias Dorzon to lead the kitchen at Thirteen, which will occupy the former Mr. Peeples space in Midtown. Formerly a professional football player, Dorzon followed his father's footsteps by becoming a chef. From his home in Washington, D.C., he developed a following as a private chef for professional athletes and celebrities such as DeSean Jackson, Trent Williams, Snoop Dogg, and The Game.

To read the rest of the story, visit our partners at Houston CultureMap.