KTRK
James Harden won his case against a photographer who claimed the one-time MVP broke his finger while trying to interview the Houston Rockets star in 2016.

According to a spokesman with Houston law firm Rusty Hardin & Associates, the judge found no liability in the case.

Photographer David Flores claims that on May 13, 2016 as he was trying to talk to Harden outside a Hollywood lounge, the NBA star slapped him.

A report by TMZ stated Flores initially said he had video of the incident, but allegedly admitted to manipulating the clip. The report went on to state that a judge ordered Harden and Flores to come to a settlement, but talks went nowhere.

A jury found that Harden did not intend to cause any harm to Flores and didn't act negligently. 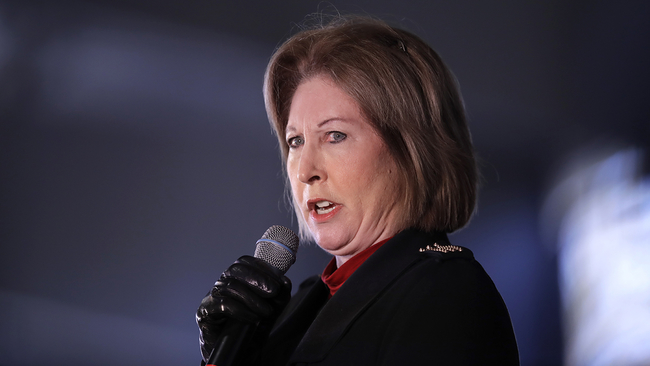 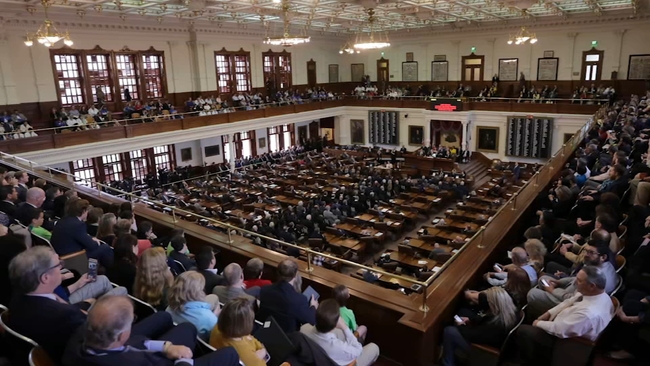