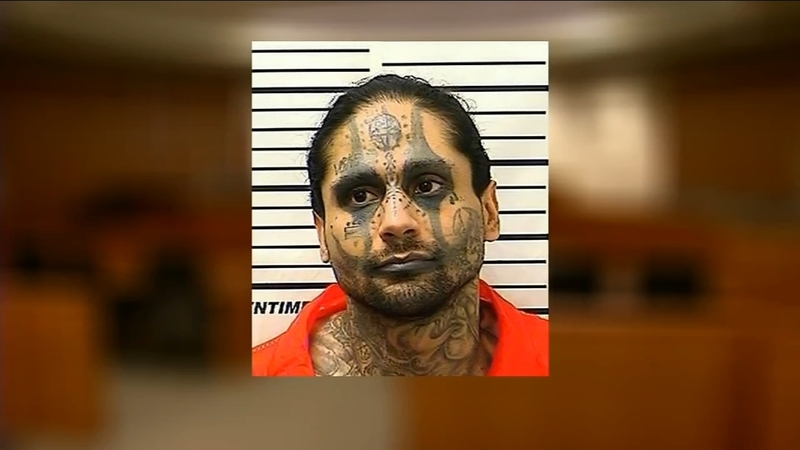 "This is probably the most unusual and gruesome case that I've had in my career," said Kings County Assistant District Attorney Phil Esbenshade.

He says Osuna decapitated Luis Romero, and then proceeded to sever several of his body parts, including an eye and a finger.

He's also accused of cutting out part of a lung.

Romero bled to death and was found by prison staff during a morning security check.

This week, prosecutors filed four felony charges against Osuna, including torture, mayhem, and murder with four special allegations, including a prior murder conviction, making him eligible for the death penalty.

Osuna killed and tortured a Bakersfield woman in 2011.

"At this point, we intend to prosecute him pursuant to the complaint, put it in front of a jury," Esbenshade added. "At this point we don't intend to make any offers or deals extended."

Prosecutors say he threw blood at a correctional officer from some type of carton.

Osuna will be back in court in late June for a preliminary hearing setting.

Romero had been incarcerated since 1992.