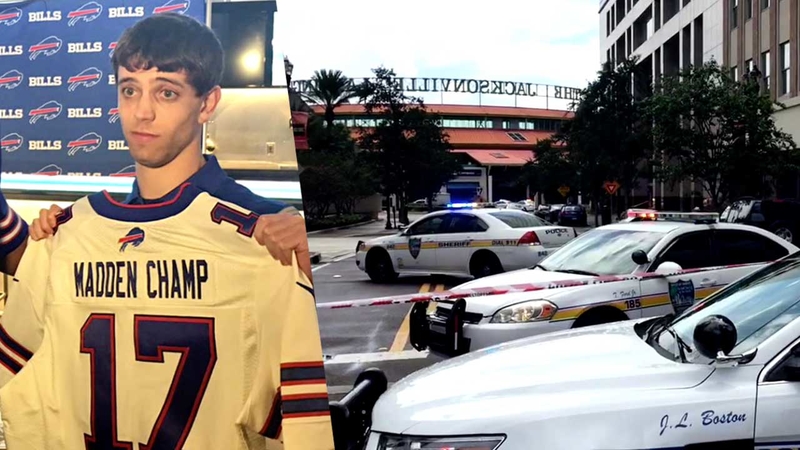 David Katz: Who is the Jacksonville shooting suspect?

JACKSONVILLE, Fla. -- Police have identified 24-year-old David Katz as the suspect in a shooting in Jacksonville on Sunday that left Katz and at least two others dead.