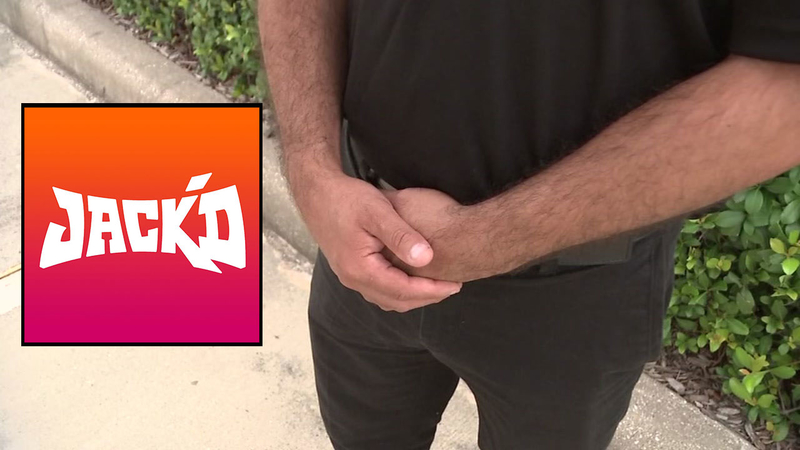 HOUSTON, Texas (KTRK) -- Police say a man has robbed six people in a matter of weeks, luring in his victims through a dating app.