4-year-old found dead was beaten and had 'chemical-type burn' near eyes, autopsy says 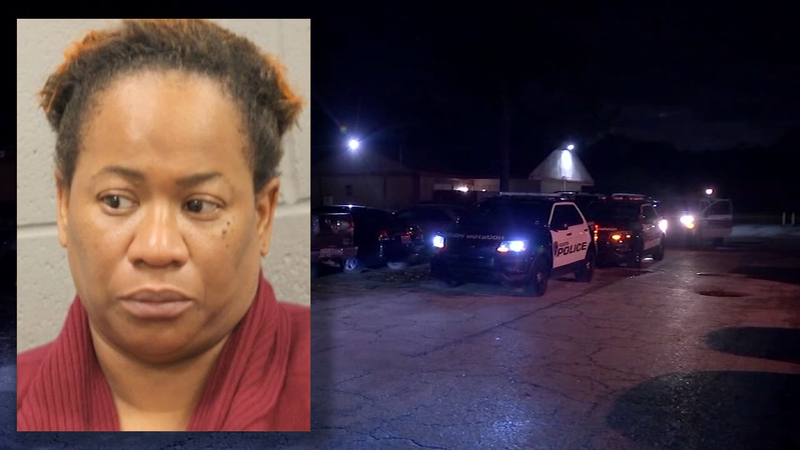 HOUSTON, Texas (KTRK) -- After almost a year since the death of 4-year-old I'yanna Allen, an autopsy report found the death of the little girl was caused by multiple blunt force injuries, asphyxia and chemical exposure.

Little I'yanna's stepmom, Melynda Davis, was charged in July with murder in addition to charges of injury to a child and tampering with evidence in connection with the girl's death.

I'yanna was found dead on Nov. 29, 2020, at an apartment in Huffman. According to court documents, the 4-year-old had lacerations and whip marks all over her body.

Now, an autopsy report showed she suffered blunt trauma to her head, neck and torso. She also had a chemical-type burn around her eyes and high levels of diphenhydramine, which is used in medicine to relieve symptoms of allergy, hay fever, and the common cold.

It happened at the Lakewood Townhome Apartments on FM 1960. Eyewitness News learned several people were brought in by police for questioning.

"The injuries were horrible," said Assistant District Attorney Gilbert Sawtelle in 2020. "She had burns all over her face and strangulation marks under her neck."

A deeper search into Davis' phone records revealed even more about the case, and the result of an autopsy report is what helped them seal the murder charge.

Mom and boyfriend charged in death of 9-year-old boy

According to court documents, Davis texted the child's father and told him she was going to discipline the girl because she had wet herself. Further searching through Davis' phone records detailed even more about what she allegedly did to her stepdaughter.