KTRK
By Roxie Bustamante
HOUSTON, Texas (KTRK) -- A man has been arrested and charged in connection with a series of fires that were intentionally set in the Greater Heights area this week, according to police.

Joshua A. Rauch, 28, was arrested Saturday and charged with second degree arson.

WATCH the video above to get the first video of the suspect walking out of Houston Arson Bureau in handcuffs. He has been charged with second degree arson.

Watch the video above to hear what the 28-year-old suspect is accused of doing. Officials said he started multiple fires all over the Houston area.

The suspect mostly set vehicles, trash cans and sheds on fire, according to Peña. There were no reported injuries in any of the arson cases.

Peña said video from the incidents showed Rauch's vehicle at the fire scenes, which allowed authorities to obtain a warrant to put a tracker on his car. Rauch confessed after he was brought in for questioning.

It's not clear how many fires Rauch has set, but officials are investigating and believe he's responsible for dozens more. Peña said Rauch's charges could be upgraded to first degree arson.

Rauch appeared in court on Saturday night, and his bond was set for $50,000. His second court appearance is set for Monday.

On Thursday around 3 a.m., Brendan Posterick heard his car alarm go off. 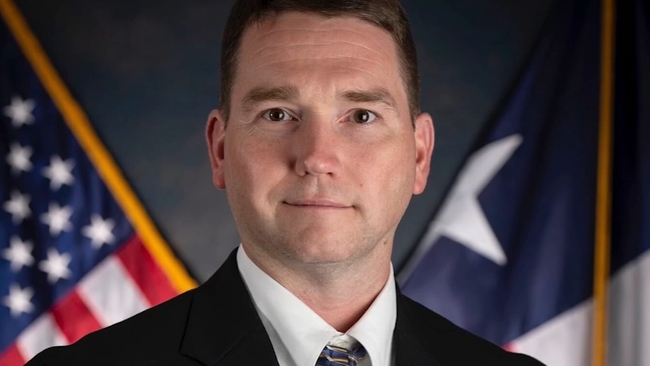 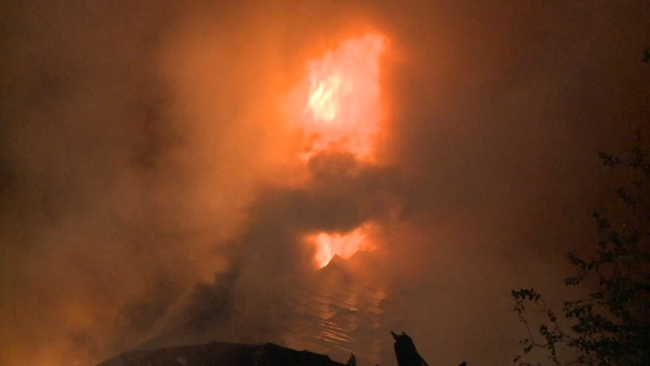