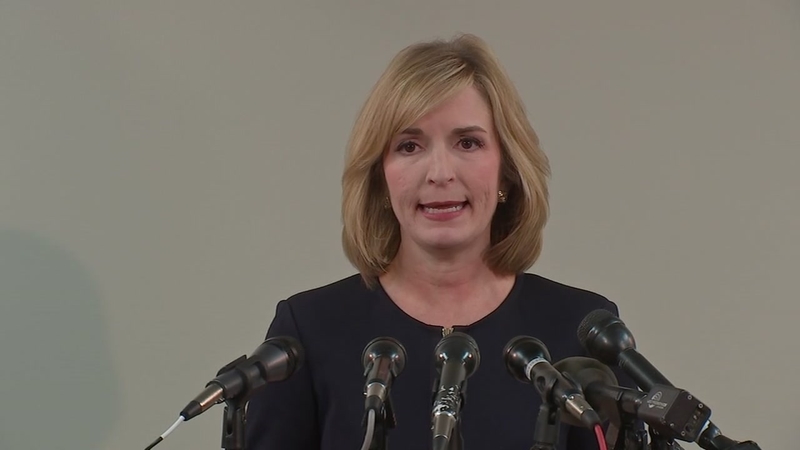 The center of that conversation is video we showed on Eyewitness News supposedly shot right here at a Houston Planned Parenthood clinic.

This is the most recently released video from the anti-abortion group, the Center for Medical Progress. It allegedly shows Planned Parenthood discussing the possible sale of fetal organs. It shows Melissa Farrell, director of research for Planned Parenthood Gulf Coast. She discusses the cost of fetal organs at various stages of pregnancy. The video also shows very graphic images of preserved fetal tissue.

Planned Parenthood said with the patients' permission its clinics sometimes donate fetal tissue for use in stem cell research and also said researchers may reimburse Planned Parenthood for costs associated with those donations.

Anderson said she watched the entire video and will determine if crimes were committed. Right now, she said it's not clear what, or if any crime, was committed.

The investigation will first be focused on getting access to the full, unedited version of the video, according to Anderson.

"The video has obviously been edited and they've got words in there and they've chopped it up so we need to see it from beginning to end to make sure we know the context of all of the statements that have been made and that'll be the starting point of the investigation."