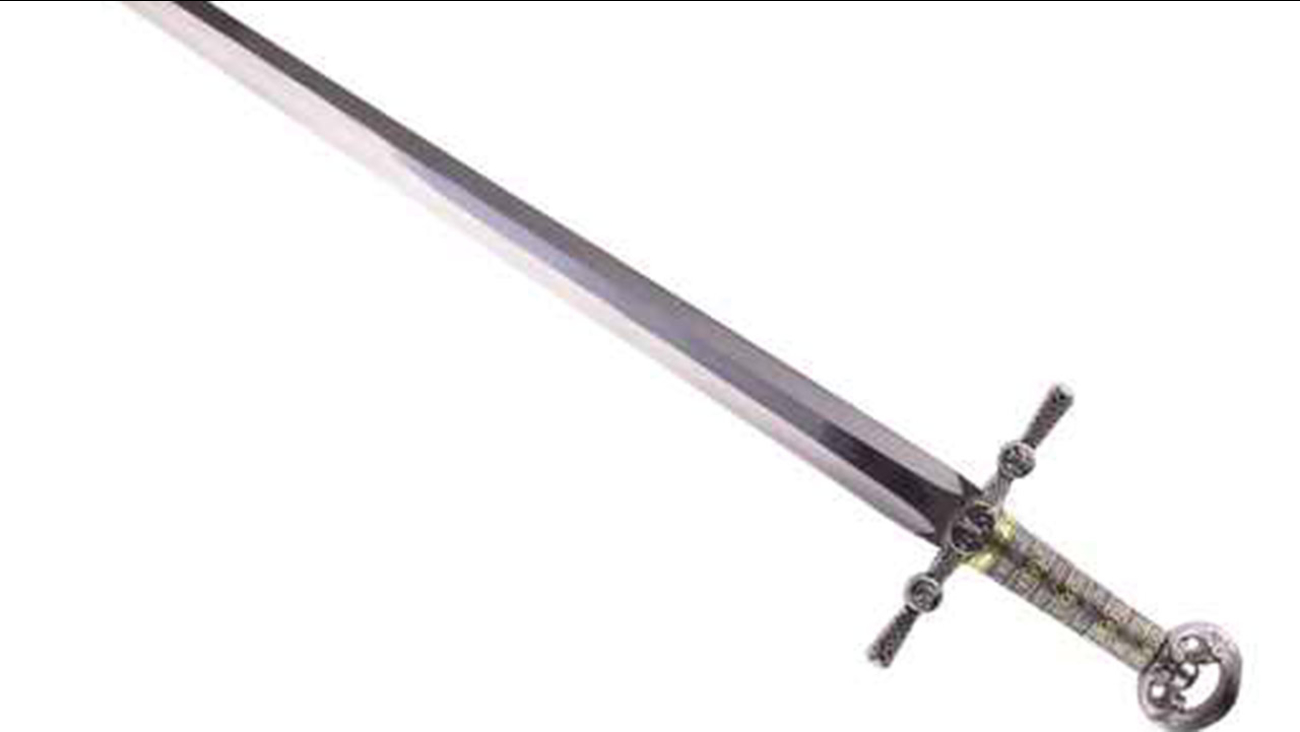 INDIANAPOLIS, IN -- An Indiana woman says her training in medieval combat helped her corner a home intruder.

The Indianapolis Star reports 43-year-old Karen Dolley of Indianapolis threw punches until she had the man cornered during the Thursday night break-in. She then kept him subdued with a Japanese sword she keeps near her bed.

Dolley says she learned to fight as a teenager in the Society for Creative Anachronism, a group that recreates skills of the Middle Ages. She also skates with roller derby team Naptown Roller Girls.

Police responding to Dolley's 911 call arrested 30-year-old Jacob Wessel of Greenwood, charging him with residential entry. Police say he forced open the home's back door. Police reports say he was taken to a hospital because he was high on an unknown substance.