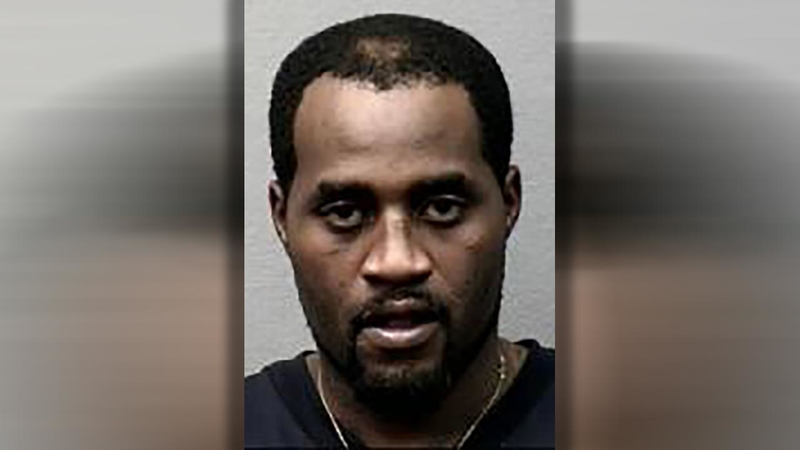 Man dies while being processed into Harris County jail

HOUSTON, Texas (KTRK) -- The death of an inmate in Harris County custody is under investigation.

According to Harris County Sheriff's Office spokesperson Thomas Gilliland, a 31-year-old man died about a half an hour after he was brought into the processing center by three bail enforcement agents.

The inmate, identified by the medical examiner's office as Adrian Cornell Narcosse, was brought in on open charges of family assault and unpaid child support at about 2 p.m. Tuesday.

He didn't show any signs of a medical condition or distress, according to the sheriff's office. Shortly after having his photo and fingerprints taken, the man appeared to have a seizure.

Paramedics began CPR and transported the man to St. Joseph Medical Center where he was pronounced dead at 3:25 p.m.

No cause of death has been determined. The sheriff's office homicide unit and internal affairs departments are investigating.