Inmate charged with raping teacher after class in prison 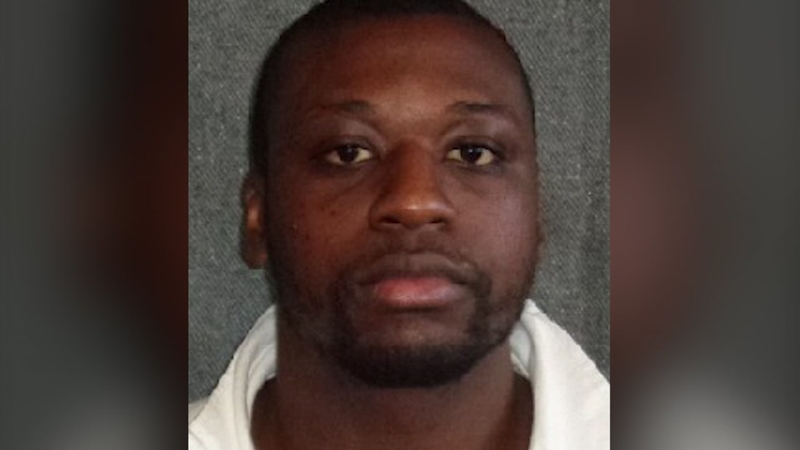 MIDWAY, Texas (KTRK) -- A teacher sued the Texas prison system after she says she was raped by an inmate last month. Now, he's been charged.

Nicole Truelove says she was assaulted Nov. 13 by a state prison inmate at the Ferguson Unit. She says he hid behind a door, and assaulted her after class.

A Windham School District employee, Truelove took her story public last week because she said no charges had been filed and she believes the work environment remains unsafe for her fellow educators.

Johnson, who is serving a 13-year sentence for burglary of a habitation out of Victoria County, faces up to life in prison if convicted of the first-degree felony.

Last week TDCJ released a statement in reference to the correctional officers.

The Special Prosecution Unit will be handling the case as it moves forward.