With capital murder suspect on the run, family remembers murdered woman who leaves behind infant 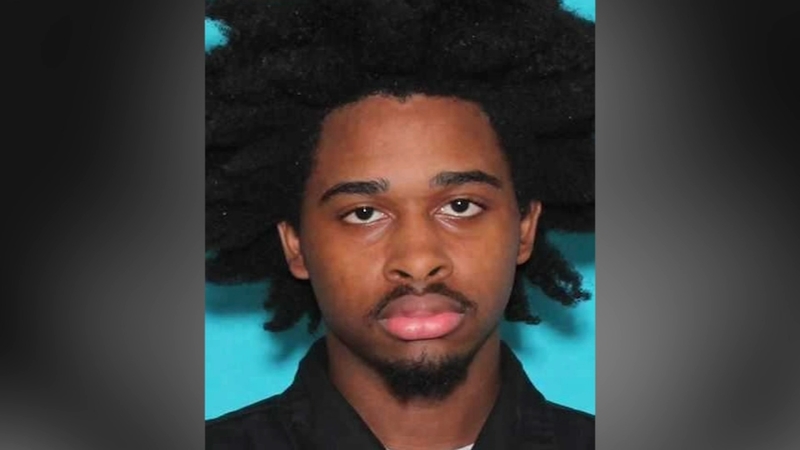 HOUSTON, Texas (KTRK) -- A 20-year-old man is on the run after being wanted for capital murder.

Investigators accuse Dondre Williams of executing two people inside an apartment complex with an infant present. The baby girl will now grow up without her mother.

Naryssa Wright and Malakai Williams both suffered gunshot wounds to the head, according to police. Wright's family told ABC13 that Malakai was her boyfriend's nephew. They do not know what triggered the gruesome violence.

Wright's father, Latherio, and younger sister, Natalia, spoke out Friday in an interview with Eyewitness News. They remembered her as a loving sibling, a caring mother, and a gracious daughter who adored music and people. Wright's absence leaves behind grief and sadness. It also left her 5-month-old daughter, Kai, without her.

"Really empty void. It's hard to explain. It's really hard," Latherio said. "We're asking him (Dondre Williams) to turn himself in so we can get the answers that we need. It's not going to really give us closure, but at least we'll have something. Hopefully some answers as to why this took place."

Latherio said his daughter loved to care for children. He described her as a people person whose outgoing personality made everything better. Natalia said her older sister cared for her as a mother figure. She said it's been difficult in her absence.

"She was like my mom in a way because we didn't have a mom growing up," said Natalia. "She was there for me. She would do my hair, do my nails, and buy me clothes for school. If I needed anything from her, she was going to do it."

Anyone with information on Dondre's whereabouts is urged to contact Crime Stoppers at 713-222-TIPS.