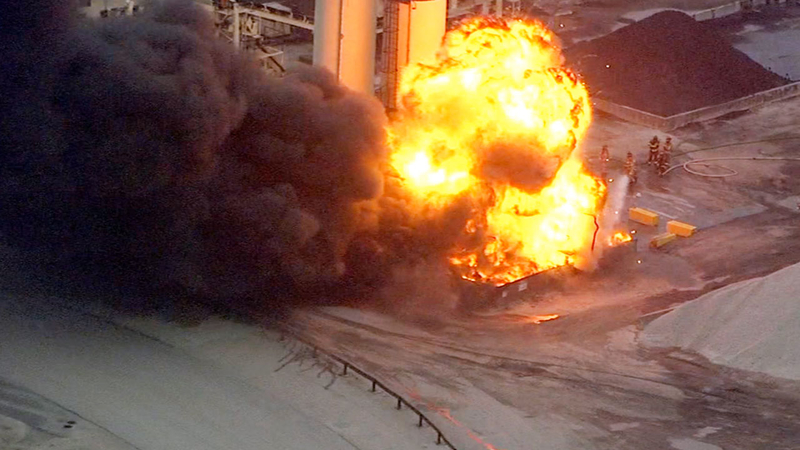 MISSOURI CITY, TX -- Authorities are investigating an industrial accident and fire at a asphalt manufacturing business in Missouri City.

Missouri City police say they received a call around 4:30pm about an explosion that happened at American Materials in the 2100 block of Highway 90A. 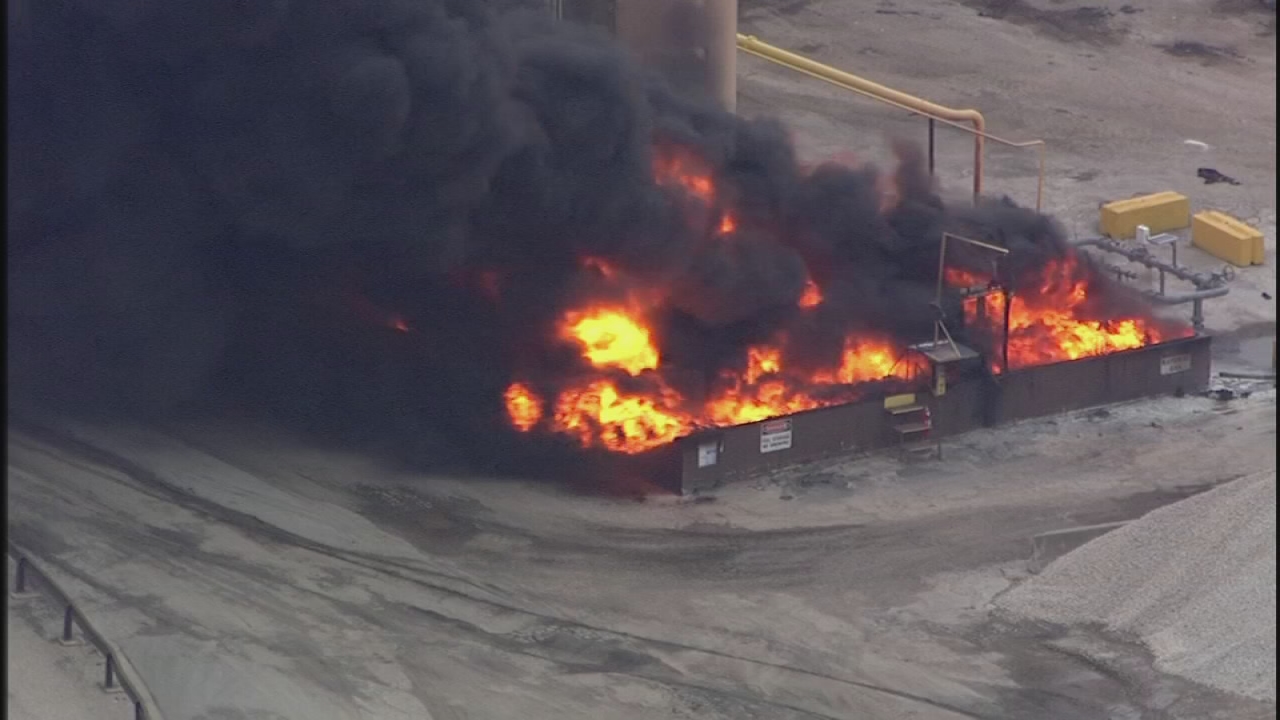 One person was burned during the accident and is being transported to a hospital via LifeFlight. That person's condition has not yet been released.

A second person also was injured. We don't yet know how or the extent of those injuries. 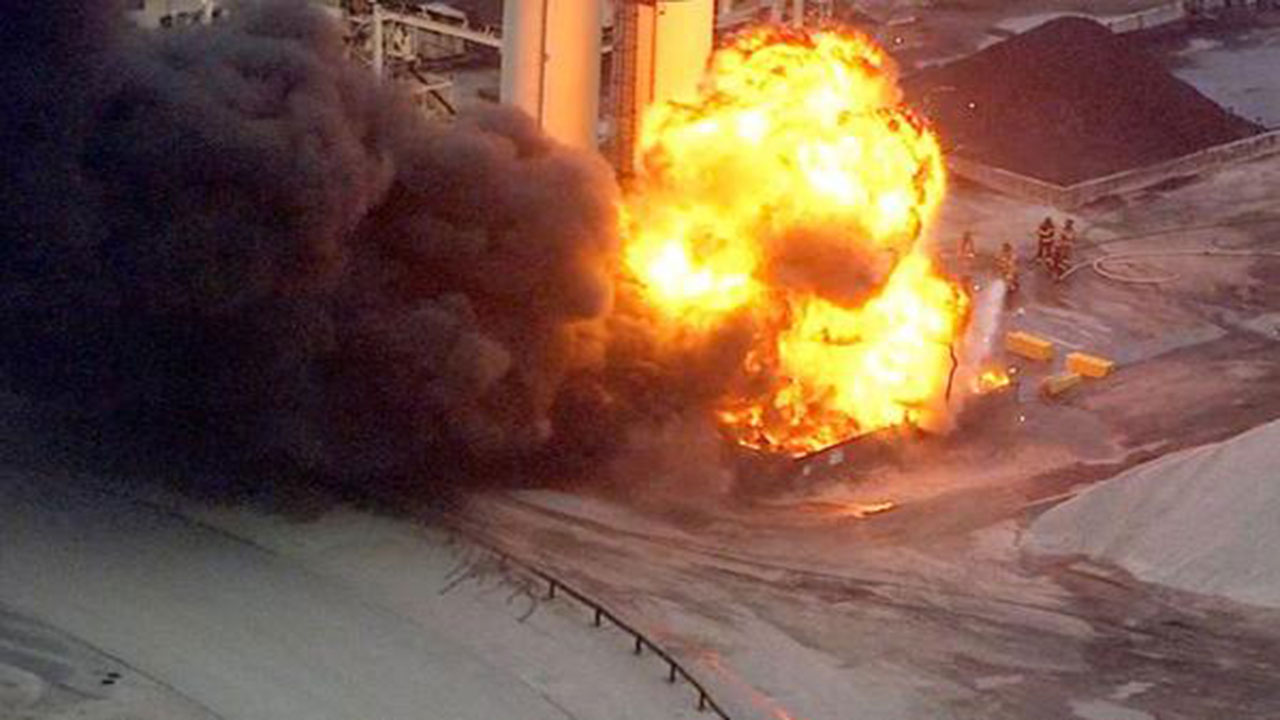 Both directions of Highway 90 at Present Street were closed for about one hour.

Keep checking back on this page to get real-time updates as this story unfolds. To get alerts for breaking news, download the ABC-13 news app for iPhone or Android. You can also get breaking news alerts sent to you by email.
Related topics:
missouri city
TOP STORIES
Fallen HCSO Sgt. to be honored with procession to funeral home
Alleged K9 stabbing suspect charged with father's murder
No bond granted for suspect in Pct. 5 corporal ambush killing
Cool temps through the weekend with a warm-up next week
Bodies found in back seat and trunk of burning vehicle in Liberty Co.
Attorney of man questioned in dad's death wants him to seek help
Houston greenlights plan to help homeless find housing
Show More
EPA announces cleanup plans to address Fifth Ward cancer cluster
Investigation underway in pregnant woman shooting
Search underway for suspect in Texas City double shooting
New Buffalo Speedway bridge opens over Brays Bayou
ABC13 sits down with 3 of 5 Democrats looking to unseat AG Ken Paxton
More TOP STORIES News