Burglar sues homeowner who shot him after break-in 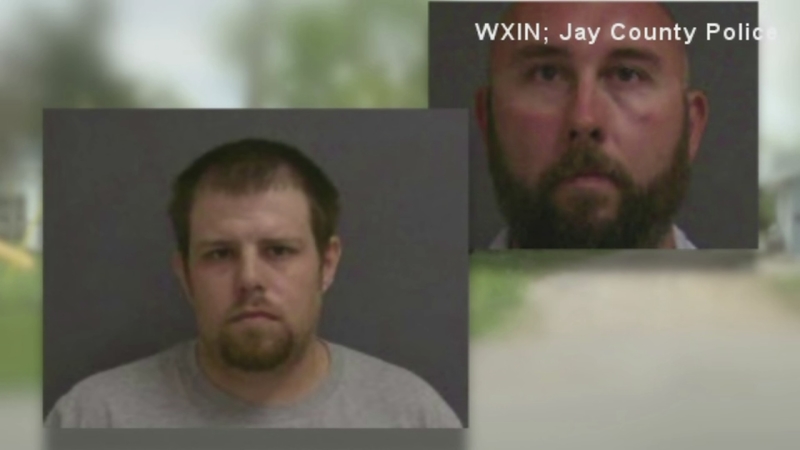 Burglar sues homeowner who shot him after break-in

DUNKIRK, IN -- An Indiana man is being sued by a person who tried to break into his home and rob him.

Two years ago, a burglary suspect set off an alarm on a detached garage in Dunkirk, Indiana. The homeowner saw the man running away, pulled out a gun and opened fire, wounding the would-be thief.

Bailey recently filed a civil suit against McLaughlin, claiming he never entered the homeowner's property. The lawsuit said it was reckless for the homeowner to chase him and continue to shoot. It said McLaughlin had a responsibility to exercise reasonable care once they were off his property.

"You don't ordinarily expect someone to burglarize your home and turn around and sue you for damages," Pierce said. "I think the claim is absurd. In Indiana, every homeowner has a right to defend their property and that may include using a firearm."
Related topics:
indianaburglarylawsuitshooting
TOP STORIES
HPD officers fatally shoot man after chase and crash in NE Houston
Preacher reaches out to suspect who stole from his church twice
Carjacking suspect threw 3-year-old out of truck, mother says
Here's why we're increasing rain chances and rainfall amounts
Teens accused of stealing car Katy mom used to comfort son with autism
Expert weighs in on when you can buy a car amid chip shortage
Lina Hidalgo suggests DA could have her 'indicted' as political ploy
Show More
Biden meets with Democratic senators on college loans
Grand jury indicts man in Buffalo supermarket shooting
Fifth Ward residents upset over Union Pacific campaign donations
Santa Fe librarian still trying to make sense of high school shooting
Police have no leads on skeletal remains found nearly 6 months ago
More TOP STORIES News