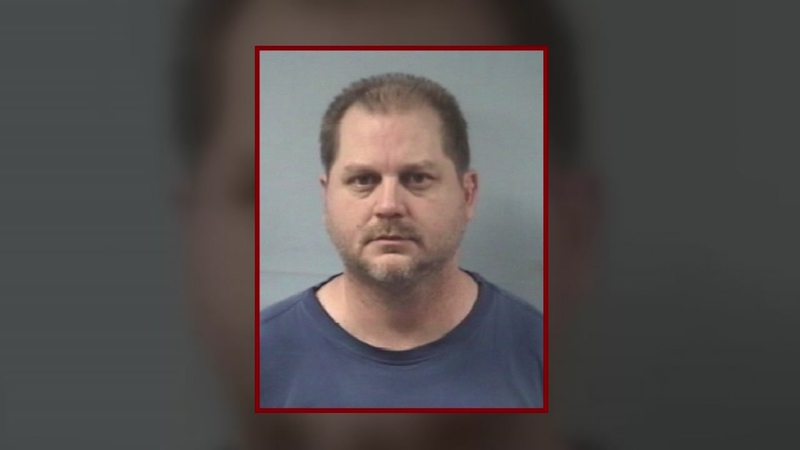 FRIENDSWOOD, Texas (KTRK) -- A man is facing charges after he was allegedly caught pleasuring himself by a Friendswood police officer, all while he was watching a school crossing guard and several students who were walking to class.

The Friendswood Police Department says the officer who caught Mince was investigating a traffic accident, when a bystander said the cars involved in the crash pulled their vehicles into the parking lot.

The officer mistook Mince's black pickup truck for one that was involved in the crash.

Friendswood police say the officer caught Mince with his shorts down inside his truck.

Mince was booked into jail on a $2,000 bond and charged with indecent exposure.

Police did not say what school the students were walking to, but Brookside Intermediate School and The Galloway School are both in the immediate vicinity.