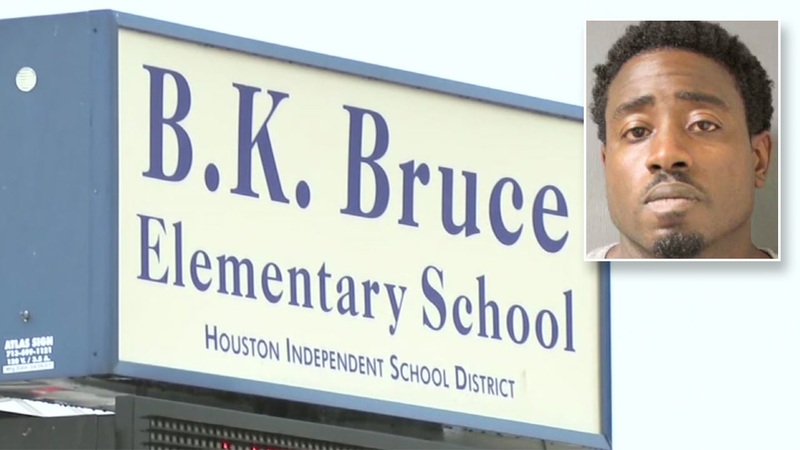 HOUSTON, Texas (KTRK) -- A 39-year-old former Houston ISD teacher is facing felony charges of indecency with a child and improper relationship with a student, after a 10-year-old girl came forward to her mother, claiming the man inappropriately touched her at school for approximately two months.

Charges were filed on Sept. 4 against Bradley Reynolds, who, according to court documents, was a gym teacher at Bruce Elementary at the time of the alleged incidents.

The detective investigating the case states the touching began on or around January 10, 2015, and according to the girl, was happening every other day.

According to court documents, the girl told her mother in January 2017 that her former teacher would get her alone in his office and rub her private areas, also telling her not to tell anyone.

She described the touching would involve her laying on a couch inside the teacher's office. She also said he performed a sex act on her.

Eyewitness News went to the listed address for the former teacher and a man answered the door, confirming to be Bradley Reynolds. He had no comment on the pending charges.

The Houston ISD released this statement:

"In December of last year, HISD received an allegation that a former educator assigned to Bruce ES engaged in inappropriate activity with a student. The parents of the students involved were notified when the allegations were reported. Both the Administration and HISD Police launched simultaneous investigations into the allegations. HISD takes these matters very seriously and followed district protocol to ensure the educator had no continuing interaction with HISD students while the investigations were pending. The employee is no longer employed with HISD and is not eligible for future employment."