STAFFORD, Texas (KTRK) -- The wait is almost over! The Houston area is officially getting an In-N-Out Burger.

A 350,000 square foot retail and restaurant development in Stafford called the Grid will be home to the popular burger spot.

StreetLevel Investments has revealed that the former Texas Instruments campus, located between W. Airport and S. Kirkwood on Hwy. 59, will be turned into a mixed-used development. 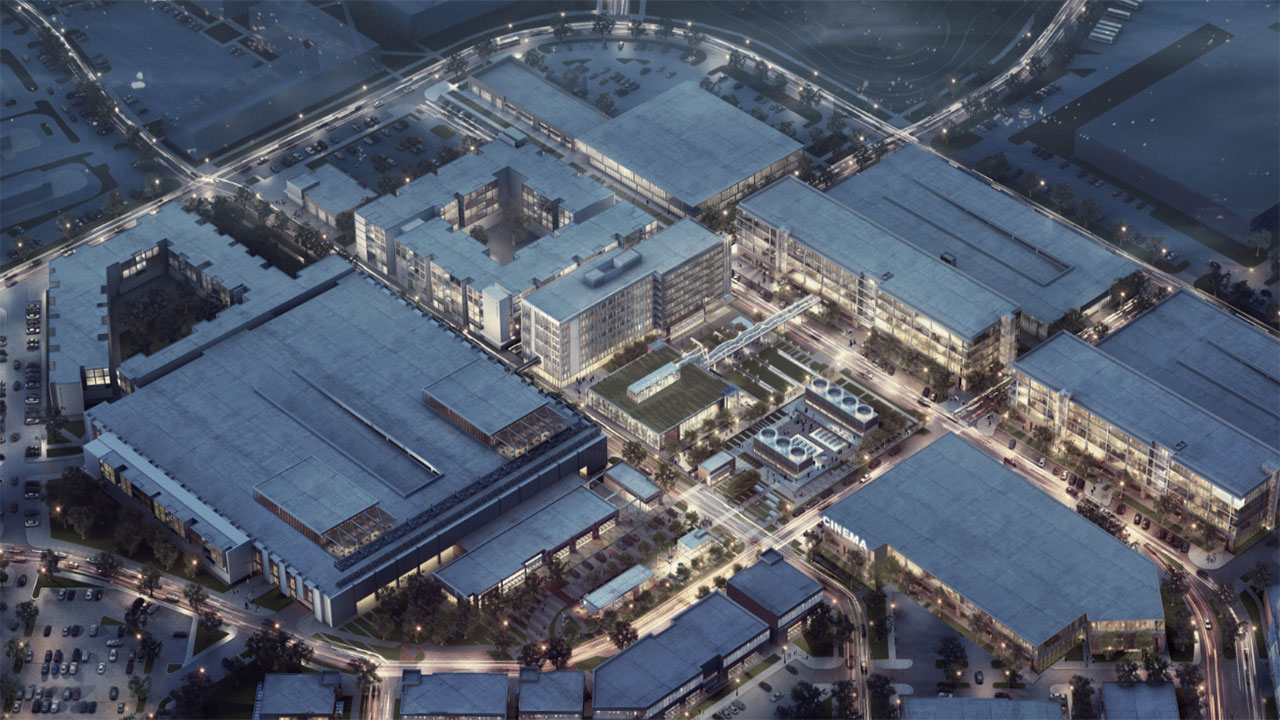 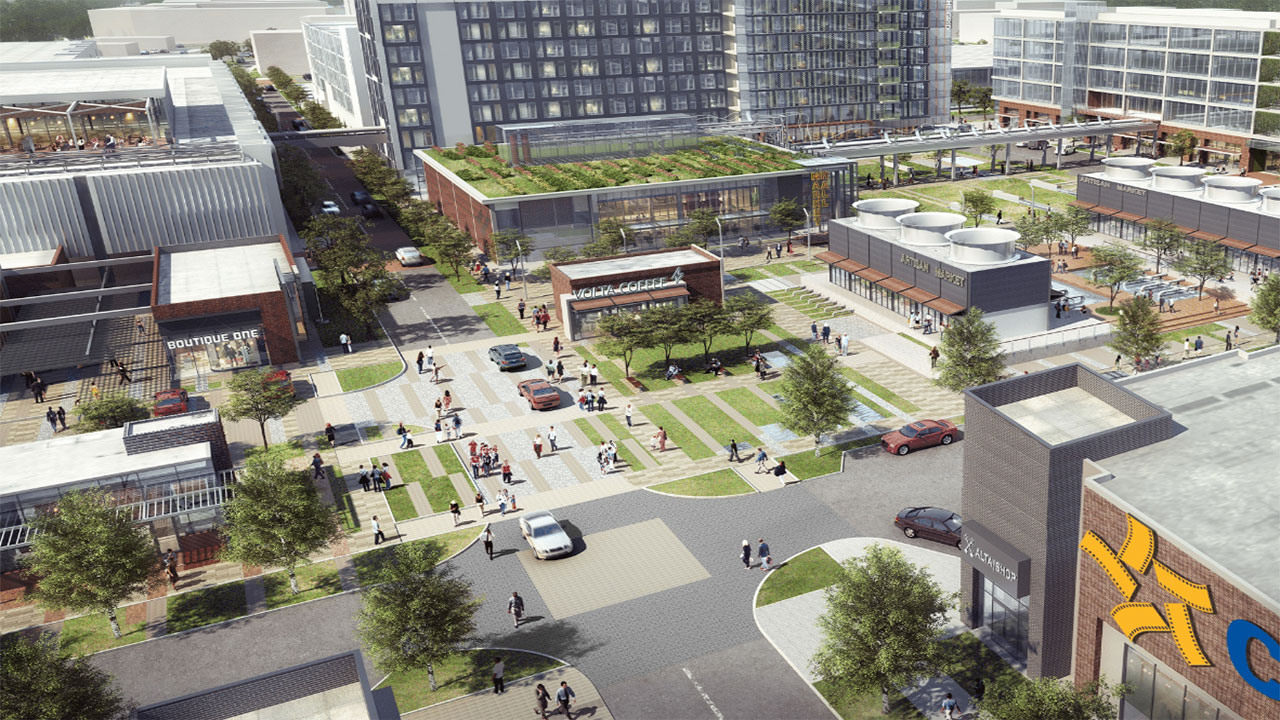 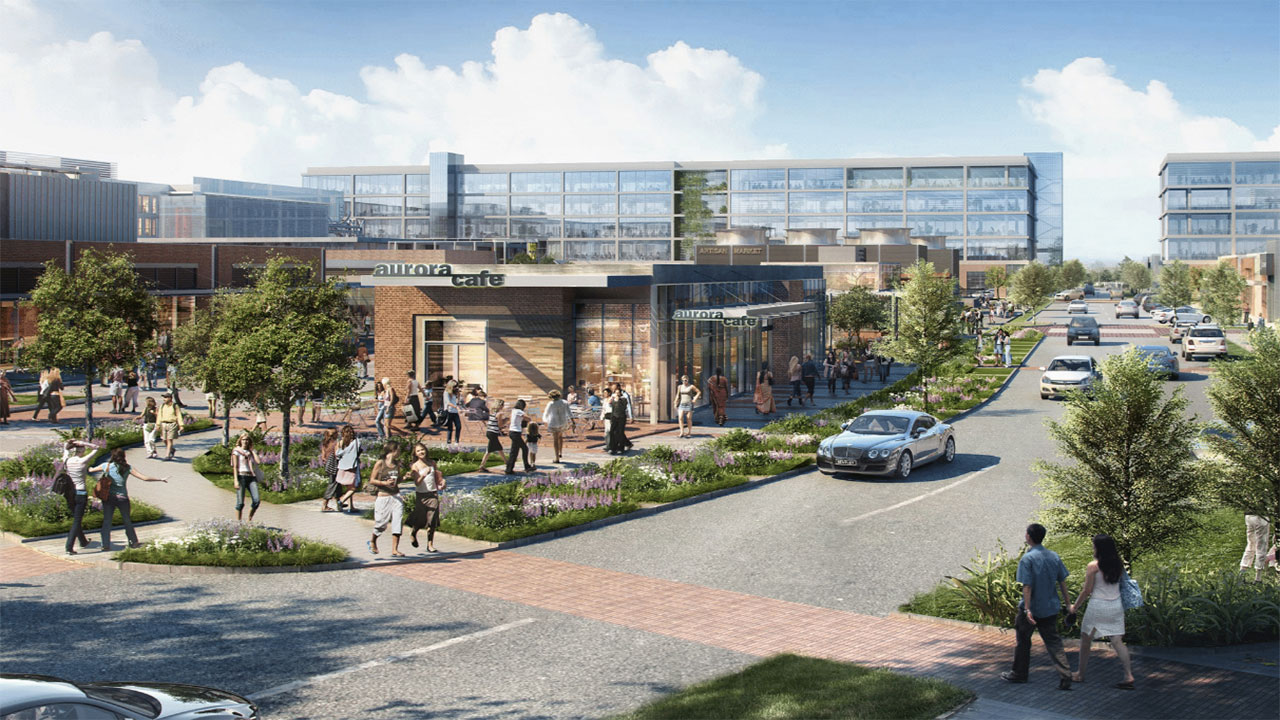 RELATED: ABC13's Erik Barajas visits In-N-Out in California during 2017 World Series to see how it stacks up to Whataburger

Longtime Stafford Mayor Leonard Scarcella said he's heard about In-N-Out Burger and is anxious to give it a try.

"I have not had an In-n-Out burger, so I'm very much looking forward to it," he said.

The mayor is not the only one who can't wait for The Grid to open.

"I know it's going to be the perfect hangout place for me and my friends," said Stafford resident Shelby Vezner. 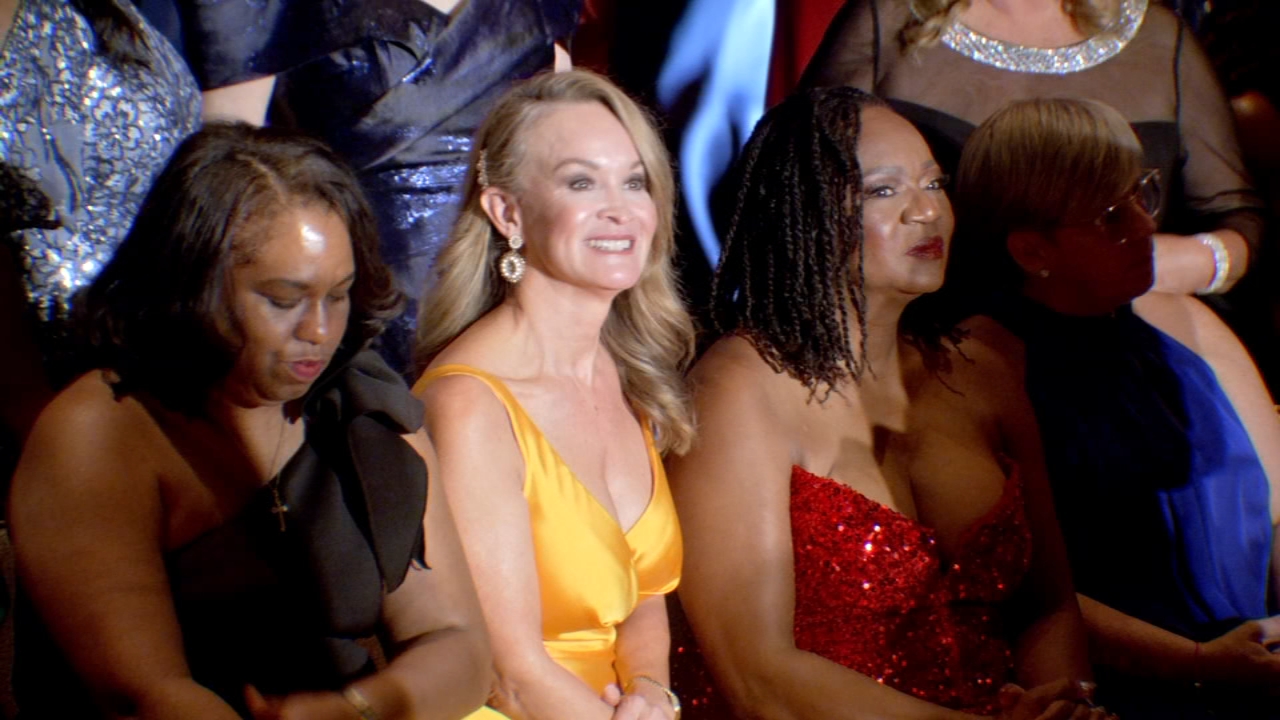 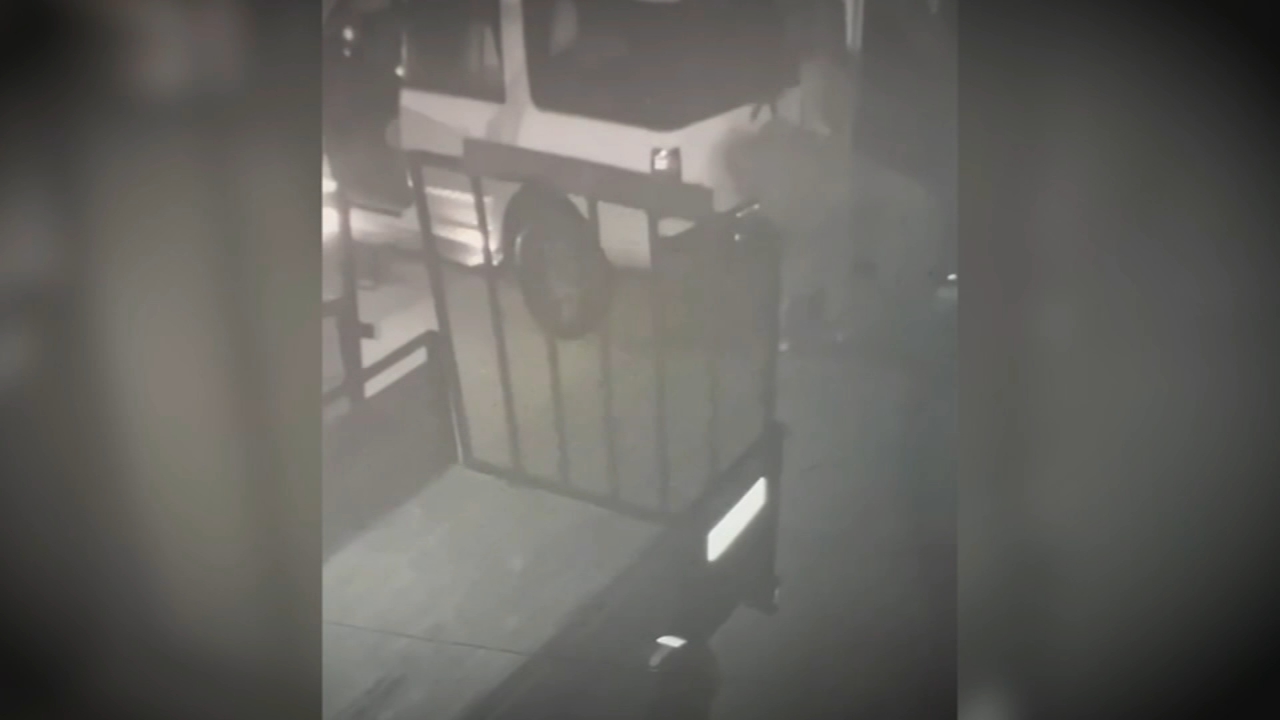