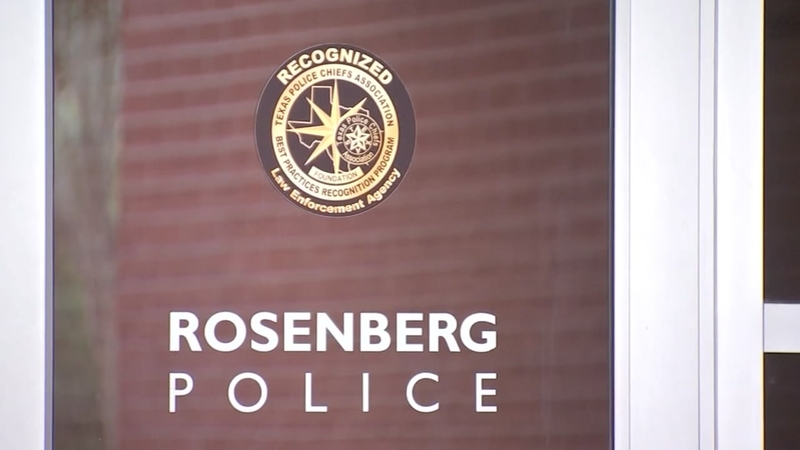 ROSENBERG, TX (KTRK) -- A 39-year-old man was found unresponsive at a Rosenberg jail and later pronounced dead at a local hospital on Saturday morning, officials say.

The victim, Roberto Velasquez, had been been arrested on Friday evening. Officers investigating a possible assault determined that Velasquez had outstanding warrants. He was then taken into custody.

The next morning, he was found unresponsive in his cell just after 8am. Officers called EMS and began life-saving meausures on Valasquez, but he was pronounced dead at Oak Bend Hospital at 9:19am.