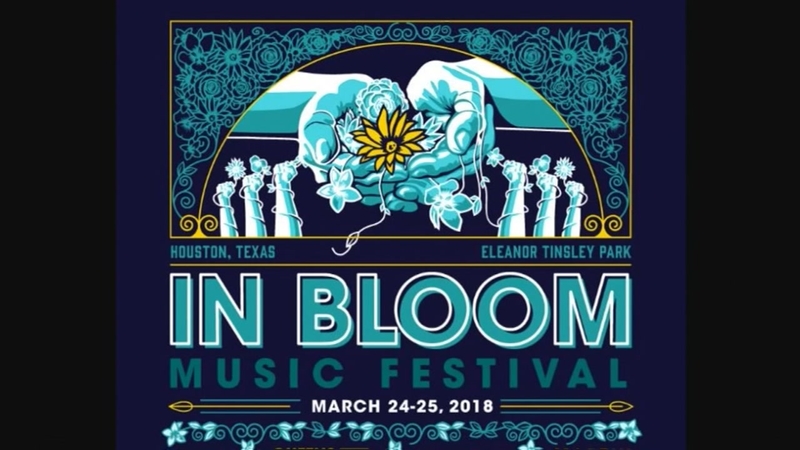 HOUSTON, Texas (KTRK) -- The rechristened In Bloom Music Festival will begin its new life in Houston's springtime with headliners Beck and Queens of the Stone Age.

The decade-old music event that was once known as Free Press Summer Fest released its music lineup, which includes Incubus, Martin Garrix, Lil Uzi Vert and 21 Savage, among others.

The renaming came as a result of the festival's rescheduling for 2018 from the first weekend of June to the weekend of March 24-25. The renaming also marked the new partnership between existing promoters and those behind Austin City Limits Festival.

In Bloom Music Festival will remain at Eleanor Tinsley Park.

Tickets for the two-day event are on sale at the festival's website. Tickets start at $125 for two-day general admission passes.