In May, Green gained national attention as the first representative to call for Trump's impeachment on the House floor. He also stated that move has brought death threats to his office.

Sherman announced the action in a statement, "Recent disclosures by Donald Trump Jr. indicate that Trump's campaign was eager to receive assistance from Russia. It now seems likely that the President had something to hide when he tried to curtail the investigation of National Security Advisor Michael Flynn and the wider Russian probe. I believe his conversations with, and subsequent firing of, FBI Director James Comey constitute Obstruction of Justice."

Sherman's impeachment article states that Trump should be impeached due to "high crimes and misdemeanors."

In his statement, Sherman described Trump as "America's amateur president," who demonstrates "ignorance accompanied by a refusal to learn."

"We're no longer surprised by any action, no matter how far below the dignity of the office - and no matter how dangerous to the country," Sherman wrote. "We now begin the effort to force the House Judiciary Committee to hold hearings on Obstruction of Justice and Russian interference in our election."

Fifty percent of the House of Representatives and two-thirds of the Senate must agree to remove a president from office. 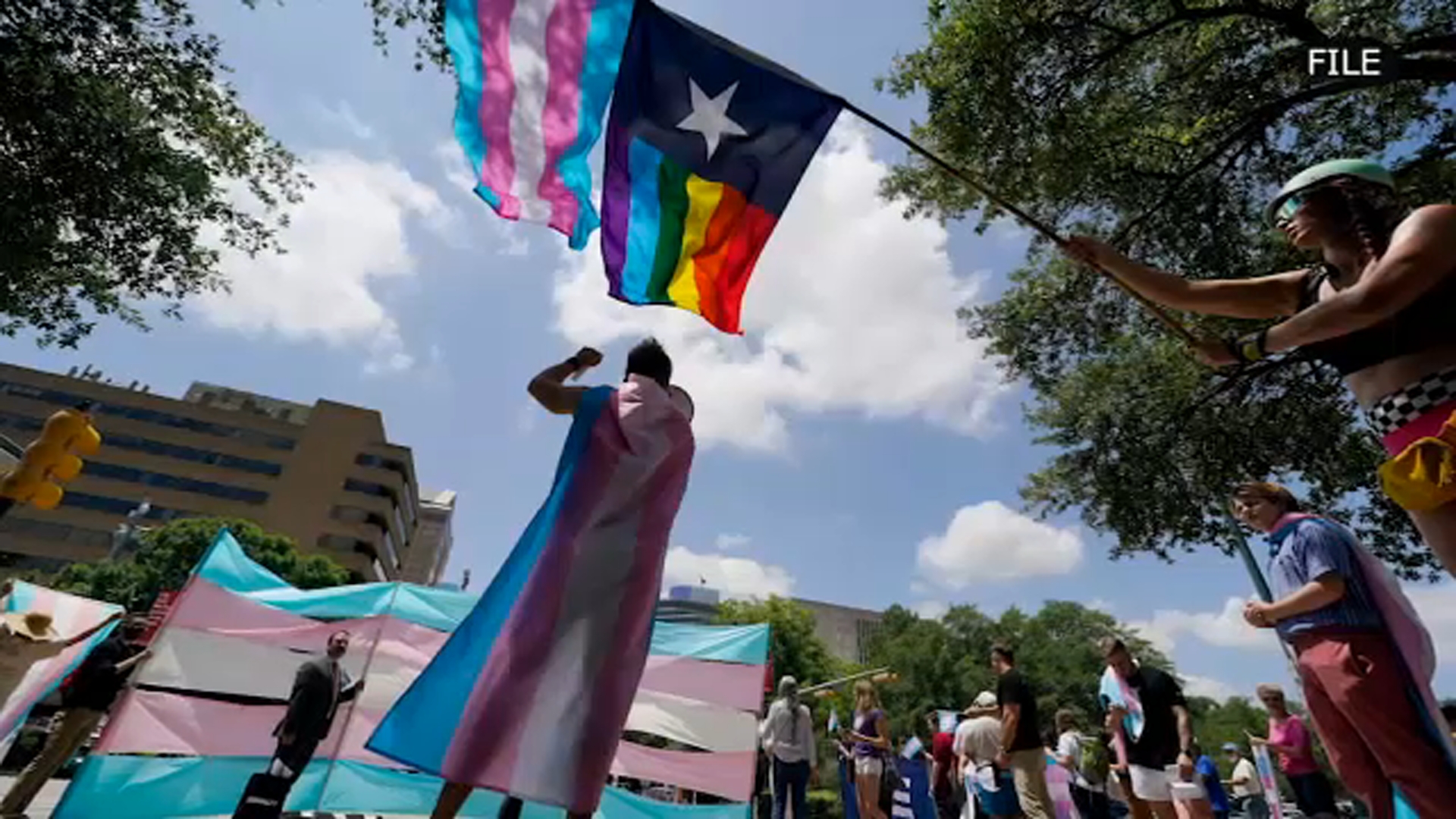