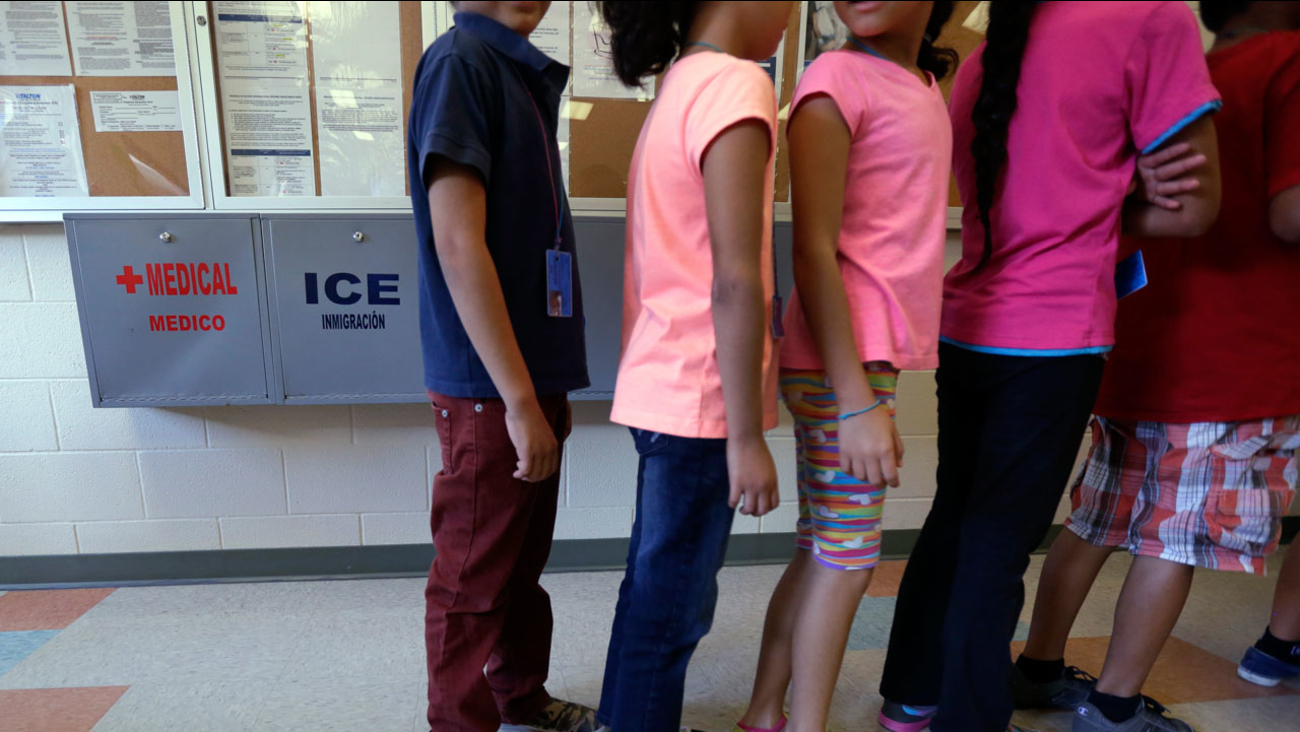 DALLAS, TX -- Officials in two North Texas counties say they've been told to expect more than 800 children to be encamped in their counties who are believed to be in the country without papers and without parents.