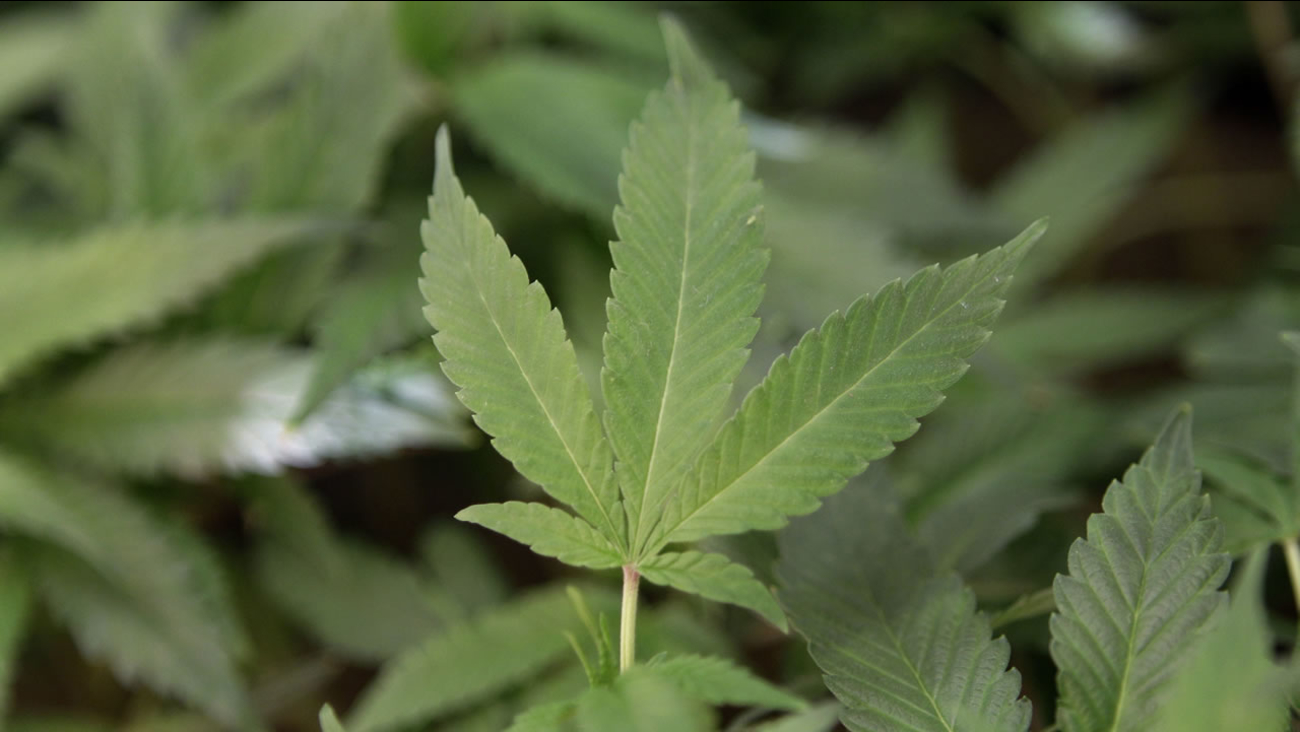 Idaho transportation officials say the mile marker has been replaced with 419.9 signs to curb thieves eager to own a number associated with marijuana enthusiasts.

Turns out, Idaho isn't alone in this problem. States like Washington and Colorado have also replaced 420 signs with 419.9 after consistently having to replace them after thefts by supposed sticky-fingered stoners.

Rush added that this is the only 420 sign the department has replaced in Idaho, a state known for its strict anti-marijuana laws despite being nearly surrounded by states with relaxed pot regulations.

Most highways in the country don't cover more than 400 miles. For example, Oregon has been spared the spike in sign thefts due to having no highways long enough to reach past a 400 milepost, even though it recently legalized marijuana.

"Having a sign removed from a highway is pretty rare," Rush said. "In Idaho, people will shoot at them or write on them before stealing them completely. We spend more time mending signs than replacing them."

Rush said that the department didn't want to leave the milepost empty because the signs can be valuable for drivers tracking their journey.

The number "420" has long been associated with marijuana, though its origins as a shorthand for pot are murky.

Washington has two highways long enough to have 420 mileposts that have both been plagued by thieves snatching the sign over the years, said Barbara LaBoe, spokeswoman for the Washington State Department of Transportation. That all stopped three years ago - the same time voters legalized pot - when officials replaced one of the signs with 419.9 along Highway 20 near the Idaho border.

The other sign on U.S. Highway 12 remains missing, with no immediate plans to be replaced, LaBoe said.