Ice blamed for dozens of accidents in Houston

Icy roads are blamed for dozens of crashes in Houston Wednesday.

HOUSTON, Texas (KTRK) -- Ice on the road caused dozens of accidents across our area Wednesday morning.

A thick sheet of ice covered the intersection near Weslayan and Westheimer.

Drivers say the ice was impossible to see as they drove through the area.

"I couldn't stop. I had my feet on the brakes and my car just slid into her," said Diana Brown, accident victim.

Brown says she had no idea a thick layer of ice covered the street until she ran into a car that hit a third vehicle.

"She hit somebody and I hit her and then it was about three other cars that were in a wreck. They came along and they hit three cars, so they pulled off into the lot to exchange information. Then one car, he just came through so fast and he almost lost control and hit the Exxon over there," says Brown.

Over on Richmond and Audley, a broken pipe is blamed for spilling water on the road causing another frozen patch of ice and even more accidents.

"I was sliding and trying to get the car together. I was nicked on my left and then the car behind that ... Another car hit me on the right hand side and that guy got hit behind him," said Savalda Platt.

At Memorial and Crestwood, a broken pipe is suspected for pumping water onto the street and creating yet another icy patch, leading to even more wrecked cars.

"You are driving along and then you start sliding and everybody is sliding," said Scott Greer.

At least a dozen accidents happened there in the space of half an hour.

"I just saw the cars starting to stop so I tried to slow down but I just couldn't. You know, the ground was so icy and I just started sliding and I just couldn't stop until my car stopped with the car in front of me," explained Linda Novello.

The Houston Police Department is doing what it can to warn drivers about the ice but only after the crashes happened.

One officer says there's no way to predict where the pipes would break and no way to warn drivers ahead of time. 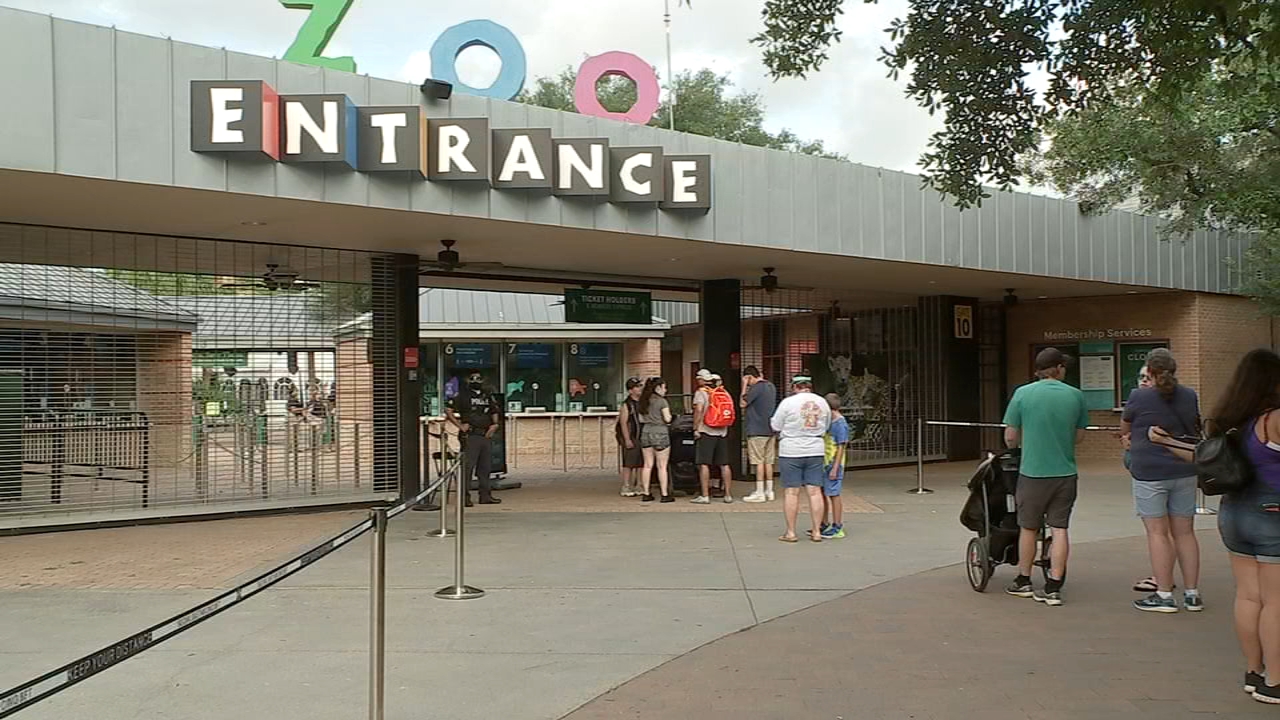 How to deal with Houston traffic that comes with Spring Break 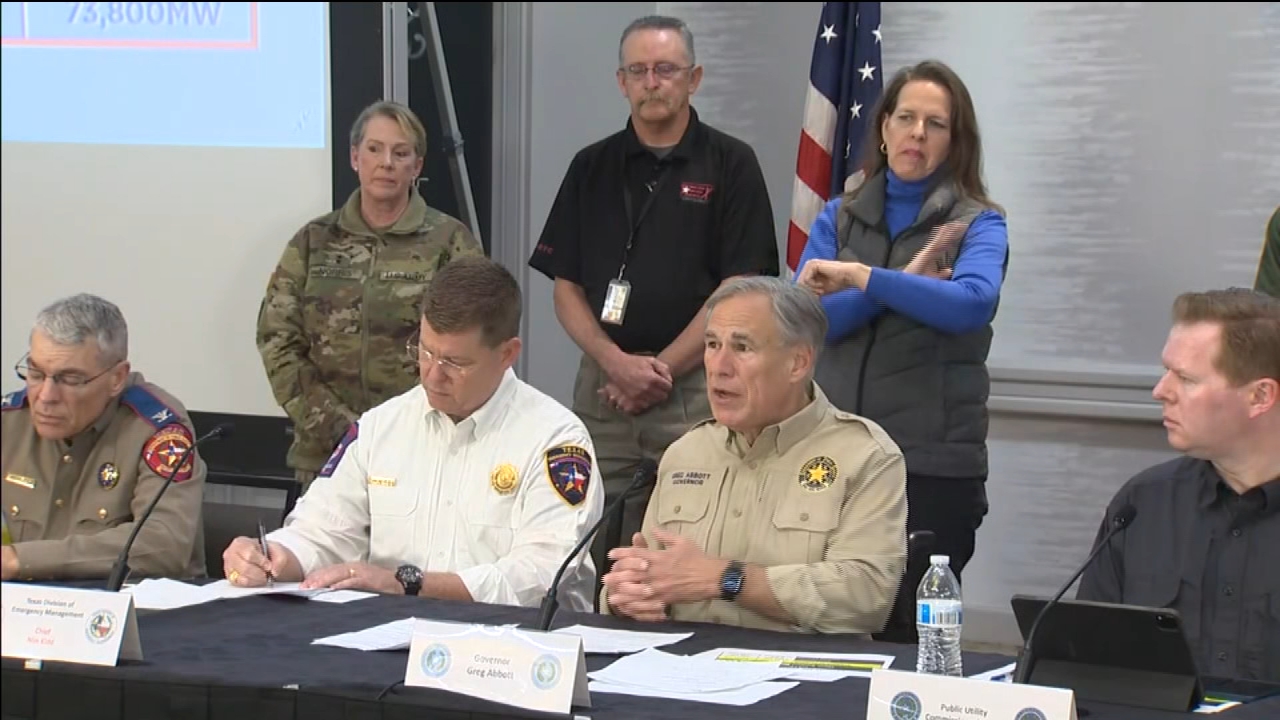 'Plenty of power' available to get through winter storm, Abbott says 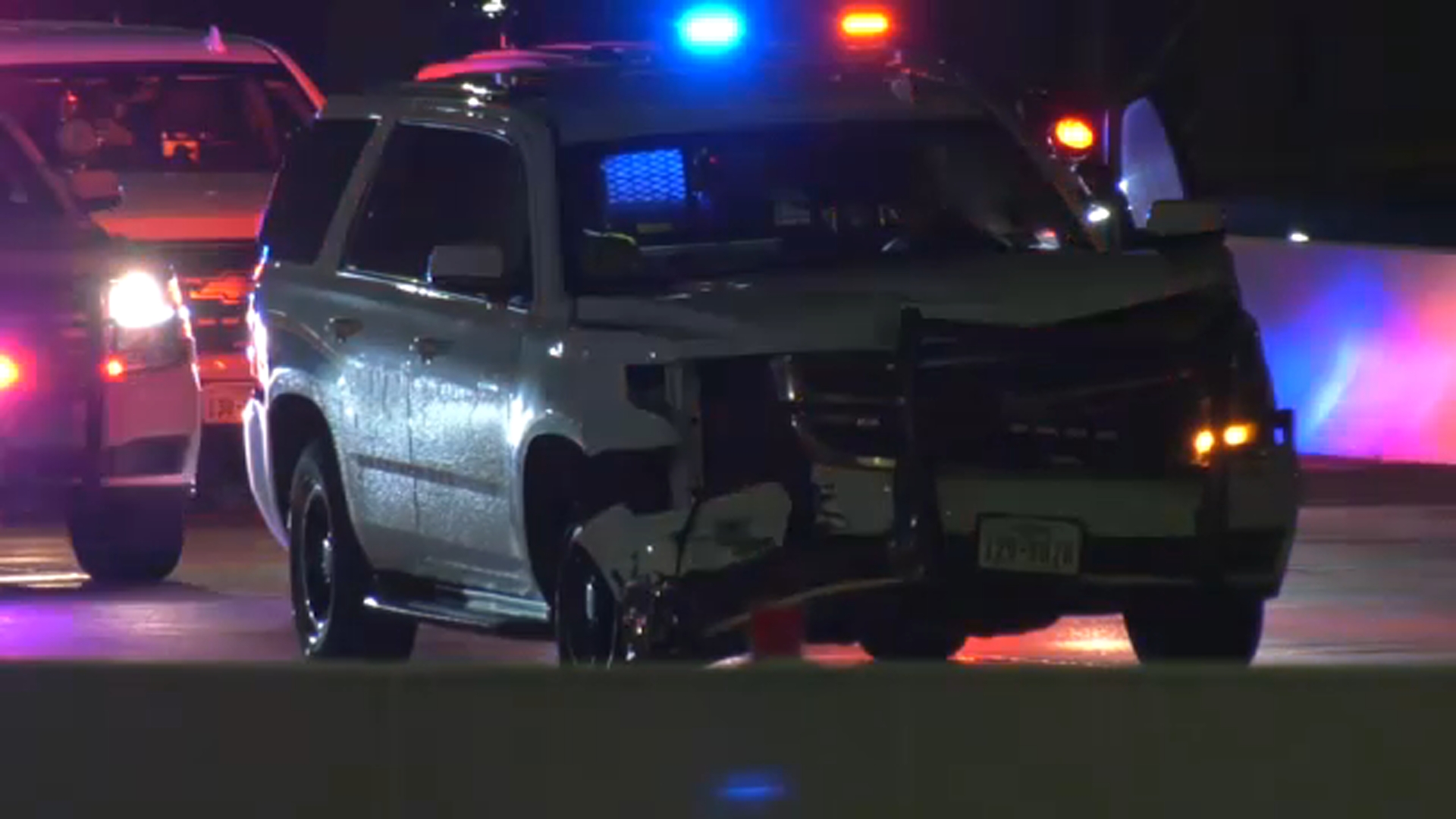 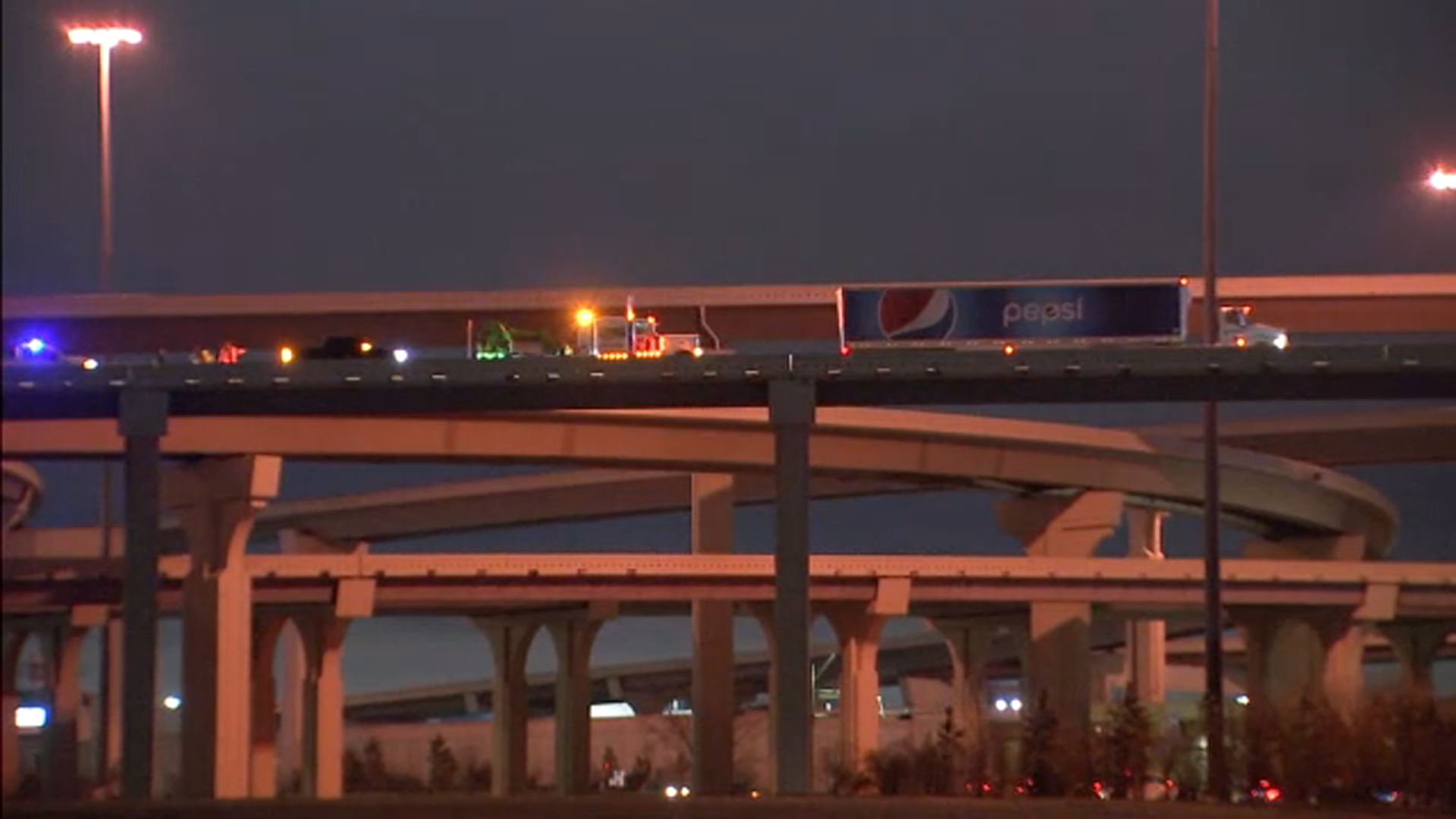