'I was mad as hell': Woman chases down porch pirate and gets package back 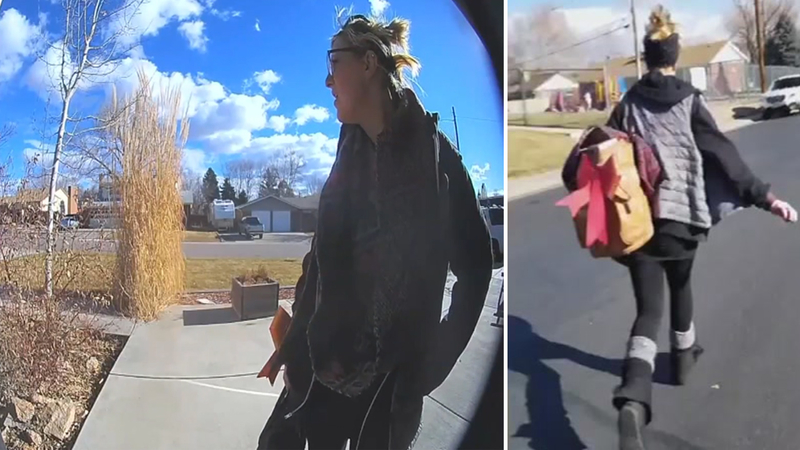 Woman chases down porch pirate, gets package back

LAKEWOOD, Colorado -- A Colorado woman chased down a porch pirate and got her package back.

KDVR reports Renee Abeyta was doing chores at her home when she got a notification on her phone saying there was someone at her front door.

Abeyta opened the app to see a woman stealing a package off her front porch.

"I thought, 'No way this is happening to me,'" Abeyta said.

She dropped what she was doing and went after the woman.

When she caught up to her, she started filming the encounter.

"Get over here now! Throw it down! Did you hear me?" Abeyta can be heard yelling at the woman.

"I don't even know what came out of my mouth or even why I said what I did. It just happened," Abeyta said. "I was mad as hell. There was no way I was going to let her go. I would have ran for as many miles as I had to to get my package."

The woman initially denied that she'd taken anything, but eventually she coughed up the package.