Plans to increase traffic flow on I-45 through downtown 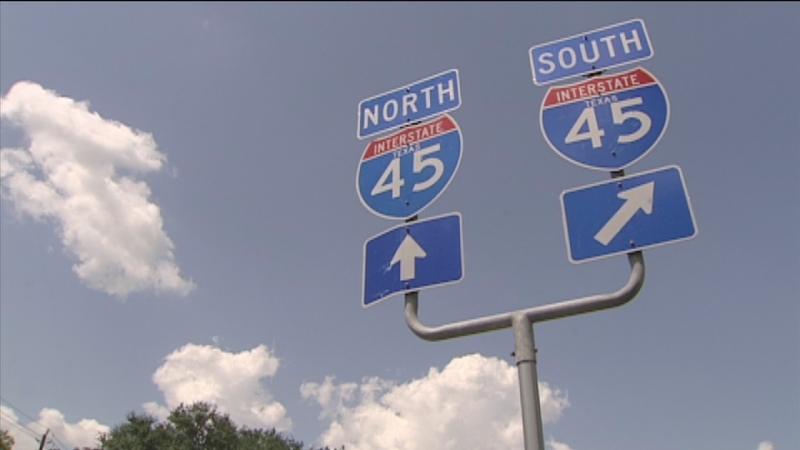 Ideas for increased traffic flow on I-45

HOUSTON (KTRK) -- I-10 has been widened, Highway 290 is being expanded and now I-45 North may be poised to see major mobility changes.

The project has been considered for several years by TxDOT. One of the questions is what to do with I-45 where it runs through downtown, on the Pierce Elevated.

Agency spokesperson Danny Perez says the possibilities for that section include:

What didn't pass the engineers' test, he says, was one idea to create a tunnel for traffic through downtown. Expense was the major barrier.

As for the rest of I-45 north of downtown, all the way to Beltway 8, the most likely option is expanding the lanes. That could require purchasing property, and for a section of the Woodland Heights, it could mean property owners losing the land, and homes.

Along Houston Street, for several property owners who saved buildings and housing from deterioration and demolition, turning them into income property and showcases, expanding the freeway would be devastating.

Other civic groups are focused on opposing elevated freeways that would tower over neighborhoods.

TxDOT says a decision on the three segments of the project should be complete by next year. Several public meetings were held last year on the north side, and more will follow in the future.

It may be several years before a design is finalized and dirt is turned on the project, however.