Hyundai driver slams into jogger before speeding off 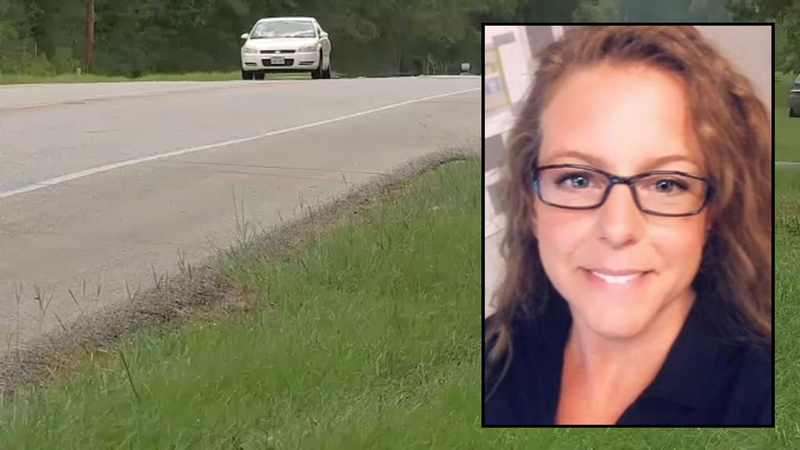 SPLENDORA, Texas (KTRK) -- The family of a jogger hit by a driver who did not stop is hoping an eyewitness will call authorities.

Sunday morning, Rhonda Clark was jogging near her home at FM 2090 in Montgomery County when a car slammed into her and took off.

Sharber, who lives nearby, heard a jogger had been hit and was worried it would be his sister. When he showed up at the scene, his heart sank.

"She was trying to get back in shape and trying to do things," Splendora ISD Police Chief Rex Evans said. Evans knows the family.

Evans says he and Clark had communicated recently about getting back in shape and jogging regularly, so he was particularly incensed when he learned someone hit her and did not stop.

Just hours after Clark was hit, the police chief posted a lengthy Facebook message, which said in part:

"I don't know. Maybe you think it's funny. Maybe you're scared. Maybe you were drunk or don't have a license or insurance. Whatever the reason, there's no reason good enough for leaving her laying there, broken, bleeding and suffering, in a ditch."

Clark is now alert and gave doctors thumbs up Monday morning. Her brother says she also wiggled her toes.

State investigators are looking for a light grey or white Hyundai SUV.

If you have any information, you are urged to call authorities.

The family has also set up a GoFundMe page.