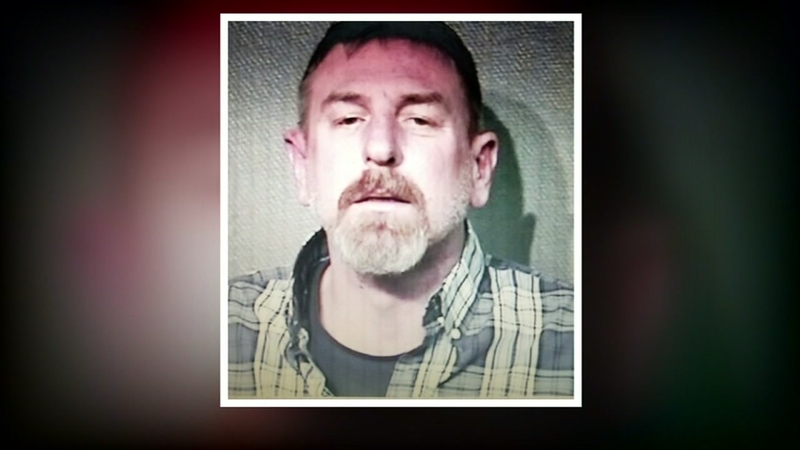 Ziemba has been charged with criminal trespassing and assault on a peace officer, but he was suspected, at least for a short time, of wanting to possibly do something worse.

Houston police say Ziemba was drunk and belligerent toward other hotel guests around 1:30 a.m. He was asked to leave and that's when an officer saw ammunition and three guns, including an assault rifle, inside his room on the 28th floor. He told police he was there to celebrate New Year's Eve and that he had been drunk for days. The guns were in his room, he said, only because he was concerned they would be stolen from his truck in the parking garage.

After hours of questioning, investigators concluded Ziemba did not have any intent to use the weapons based on the amount of ammunition and other pieces of the investigation, according to HPD Chief Art Acevedo.

Court records show Ziemba was previously arrested Dec. 23 for unlawfully carrying a weapon after deputies were called to Jimbo's Roadhouse on Hempstead Highway.

"He got on everybody's nerves," said customer Robert Blackmon. "He was very arrogant."

Employees said he had a crossbow and a number of other guns in his truck, including a handgun that wasn't holstered. Ziemba was arrested. Employees said they warned officers he'd be trouble.

Eyewitness News has learned before his name was made public, Ziemba's wife called her local constable's office to say she thought the suspect was her husband. She told a dispatcher he has PTSD and she was worried for him.

Tom Netting, the managing director at the Hyatt Regency Houston issued the following statement in response to the arrest:

The safety and security of our guests and colleagues is our top priority, and we are fully cooperating with authorities on an ongoing investigation after an individual was taken into their custody this morning. Please be assured that heightened security measures are in place and will continue through the hotel's New Year's Eve celebration this evening. Further questions should be directed to law enforcement.
The arrest comes just hours before the hotel is set to host its annual New Year's Eve celebration.