Here's what NOAA is predicting for the 2020 Atlantic hurricane season

KTRK
HOUSTON, Texas (KTRK) -- The National Oceanic and Atmospheric Administration, or NOAA, has released the 2020 Hurricane Season Outlook, predicting a busy season for the Atlantic.

They also predict the following:


There's already been one named storm so far. Tropical Storm Arthur became the first, forming off the coast of Florida on Saturday.


That makes it the sixth straight year for a named storm to develop before the official June 1 start of the Atlantic hurricane season.

Before the outlook, FEMA released its Hurricane 2020 Pandemic plan, and city and county leaders are studying it carefully to determine appropriate storm responses during these unprecedented times.

Instead of sending volunteers to assess damage, FEMA officials say they might do it virtually, looking at video, photos, and talking with emergency management teams.

If workers have to physically go to communities, there will be a lot fewer of them.

FEMA says if you evacuate or if you have to stay in a shelter, be sure to wear a mask.

"I couldn't sleep at all last night wearing that face mask. I'm supposed to wear it." one Michiganian said. "They had a sign in there to wear it. But there's some in there that's still not wearing it." 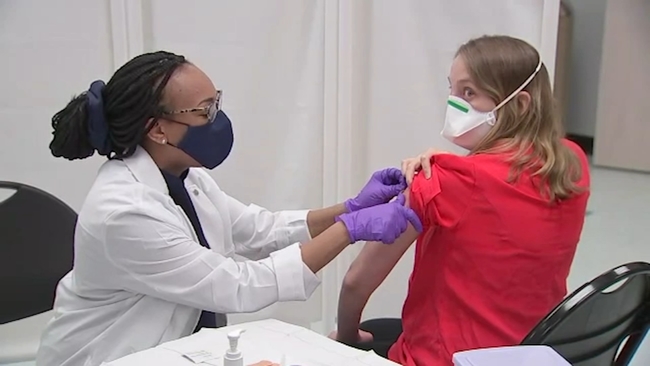