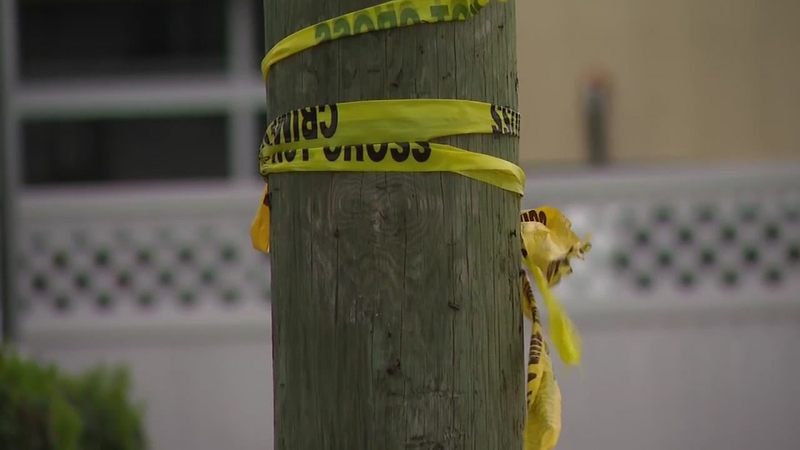 Fort Walton Beach police say five people from Houston were in the area working for a company providing hurricane relief in Panama City.

A police report says Wooden fought with a worker over being fired and needing to buy his own bus ticket back to Houston. It says Wooden then grabbed a handgun from his luggage and shot at his former co-workers, killing 24-year-old Aija Rae Hunter and wounding 49-year-old Phillip Early Lydia.

Police say Wooden was caught fleeing the scene. It's unclear if Wooden has a lawyer.