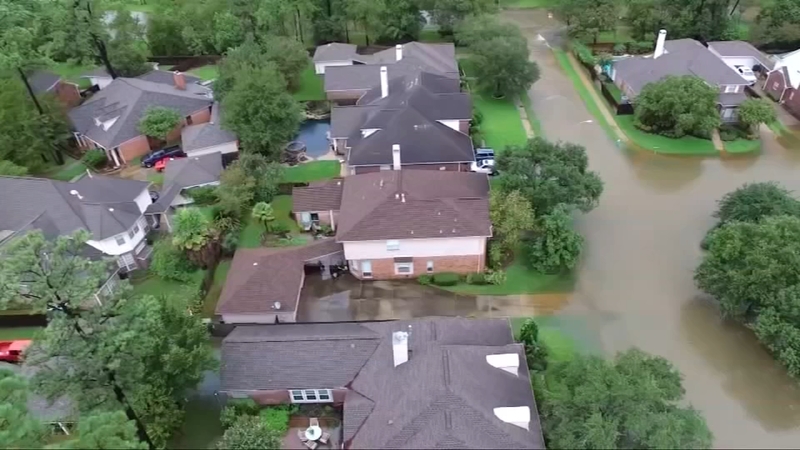 HOUSTON, Texas (KTRK) -- When Hurricane Harvey hit two years ago, Claudette Deese said it wasn't just her floors that became soaked with water as it creeped into her home. Her roof started to fall apart, causing leaks and extensive damage.