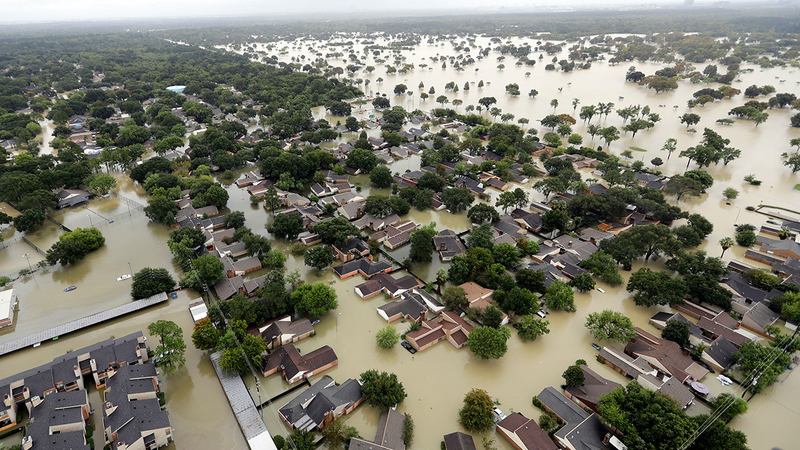 HOUSTON, Texas (KTRK) -- A trial that could determine whether thousands of Harris County homeowners can get compensation from the federal government got underway this week in downtown Houston.