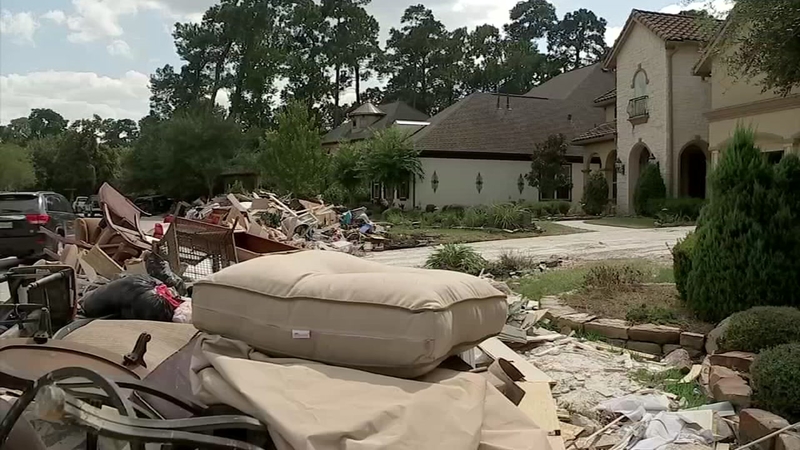 HOUSTON (KTRK) -- The city's newly-appointed flood recovery czar appeared Tuesday in front of city council members in a formal setting for the first time, outlying his plan to "build a stronger Houston."

Former Shell Oil president Marvin Odum now has that tall task in his job description as the person in charge of Houston's recovery.

Odum, a native Houstonian, says the job now is to focus on four major areas: housing, city infrastructure, flood mitigation and revitalizing small businesses. And doing it all as fast as possible.

"We are looking for ways to be faster, and fully compliant with all local, federal guidelines," Odum said.

On a day that brought rain to parts of Houston, Odum outlined how to get billions of dollars in federal funding, rebuild major portions of the city and keep areas from being susceptible to that rain.

How do you accomplish that?

Create the "largest-ever volunteer program" with millions of volunteer hours.

Odum's pitch, a goal of more than 10 million volunteer hours, organized neighborhood-by-neighborhood. Those hours can then be used to seek FEMA reimbursement dollars.

Those volunteers can help with home repair and other clean-up efforts in very localized areas across the city, Odum said.

Hundreds of millions worth of projects have already launched or are planned in the near future to asses the city's needs, Odum said. Most of those costs should be covered by FEMA, he said.