Woman killed during fight between couples at apartment in Humble 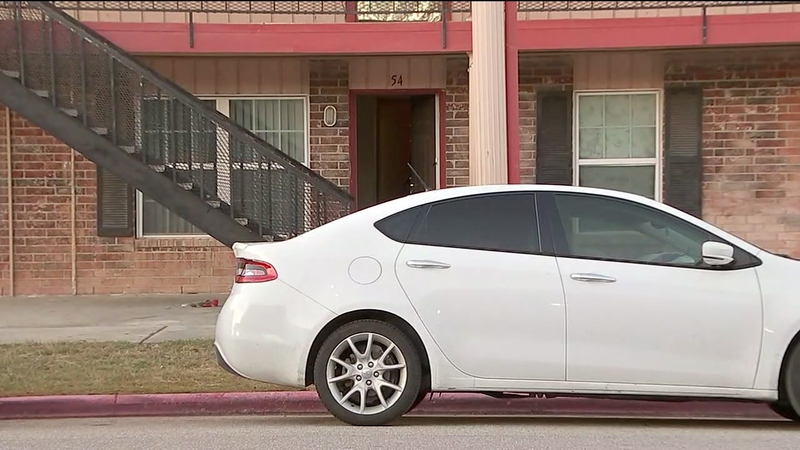 Fight between two families ends with one woman killed

HUMBLE, Texas (KTRK) -- Police in Humble are investigating the death of a woman at an apartment, and they say there was a child present at the time.

Shortly before noon a call came in to police of a weapons disturbance. Police say there were five people present in the home at the time.

Woman killed during argument between couples

One woman was found dead at the scene. One man was injured and taken to an area hospital. A 12-year-old child was not hurt.

Another woman who was not injured is being interviewed by police. Officers say a man left the scene, and his whereabouts are not known.

No other details on the deadly incident are available. No motive has been established.