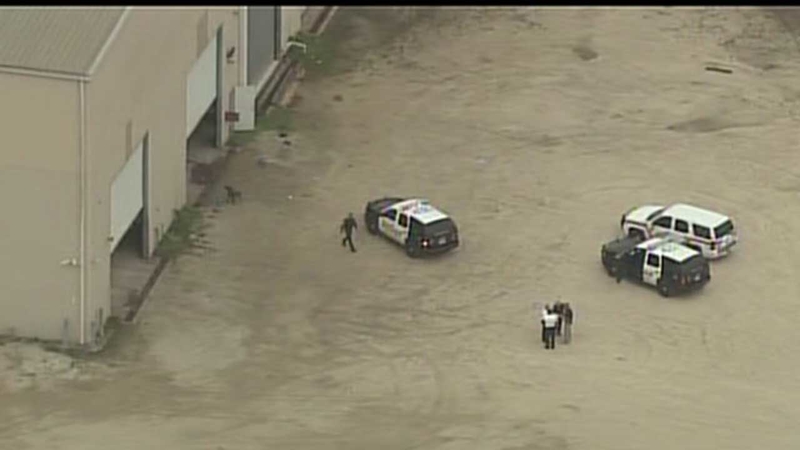 HUMBLE, TX (KTRK) -- For workers were injured early Tuesday in an industrial accident. It happened at an Humble warehouse, which makes industrial plastic pipe for the oil industry.

According to Moore Rod and Pipe executives, a machine that melts plastic pellets clogged, and the workmen tried to unclog it.

The pressurized molten plastic is said to have sprayed the men on their upper bodies and faces. Humble police say all four were injured. One man was treated and released. Three others were taken to Memorial Hermann Hospital. A lieutenant said two of those men were critically injured.

A manager said he is confident the workers were wearing proper protective gear, but Humble PD Lieutenant Ken Theis questioned that.

OSHA will investigate the accident.

L.J. Guillotte, an executive associated with the company, said "It made me sick when I was called and told about it."