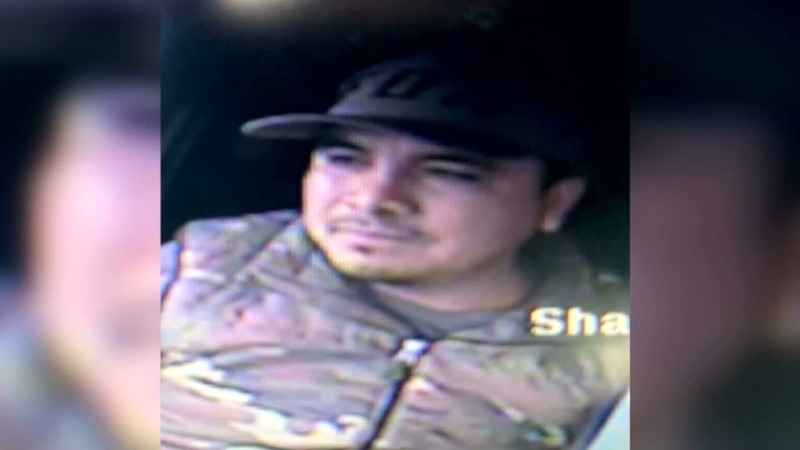 GASTON COUNTY, N.C. -- A man believed to have been driving with human trafficking victims in an SUV in western North Carolina has been charged.

Troopers found methamphetamine along with women and men between the ages of 18 to 30 who they suspect are human trafficking victims. It's not known what the victims were being used for.

Troopers said they were looking for drugs when they pulled over Ortiz-Jarquin, whose gray Toyota Sequoia had an Arizona license plate. Ortiz-Jarquin ran off and authorities found him two hours later walking along the side of a road.

Trooper Ray Pierce told WSOC that it's unusual to break up a human trafficking operation on a highway.

"We don't have this," Pierce said. "We're not specifically out here looking for it, so this is a rare occurrence that we stumble upon it."