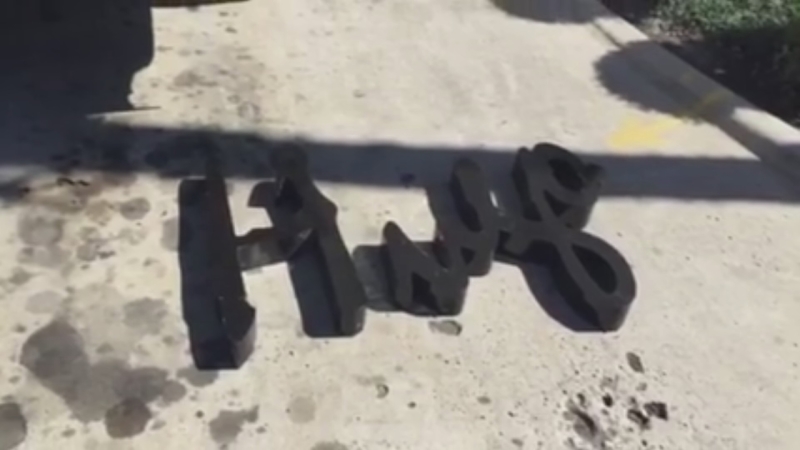 HOUSTON (KTRK) -- Looks like Hugo Caliente is losing to Hugo's.

We first reported in January that Hugo's filed suit against Hugo Caliente over its name.

At the time, Hugo's owner, cited in the lawsuit, claimed the name was causing significant confusion among its customers who thought the fast, counter service Mexican restaurant was an extension of the famed Montrose-area eatery.

And now, it looks as if the restaurant simply named Hugo's has won.

Eyewitness News was there when Hugo Caliente removed the word "Hugo" from its sign.