The bakery is located in Conroe and is owned by New York native, Geri O'Sullivan. The charming bakery serves scrumptious baked goods and more.

CONROE, Texas -- Big Reds Bakery serves the Lake Conroe area from a small shop adjacent to the Bentwater community. The petite, baby blue bakery has no televisions-which is by owner Geri O'Sullivan's design.

For the Christmas season, she said she is planning eggnog cheesecake with gingersnap crust, dark chocolate brownies with peppermint bark toppings and gingerbread cake with orange cream cheese frosting.

"I love when people say that something that I made reminds them of home, of something grandma used to make or their mom used to make-that's what's the most rewarding part to me," she said.

This article is part of our partnership with Community Impact Newspapers 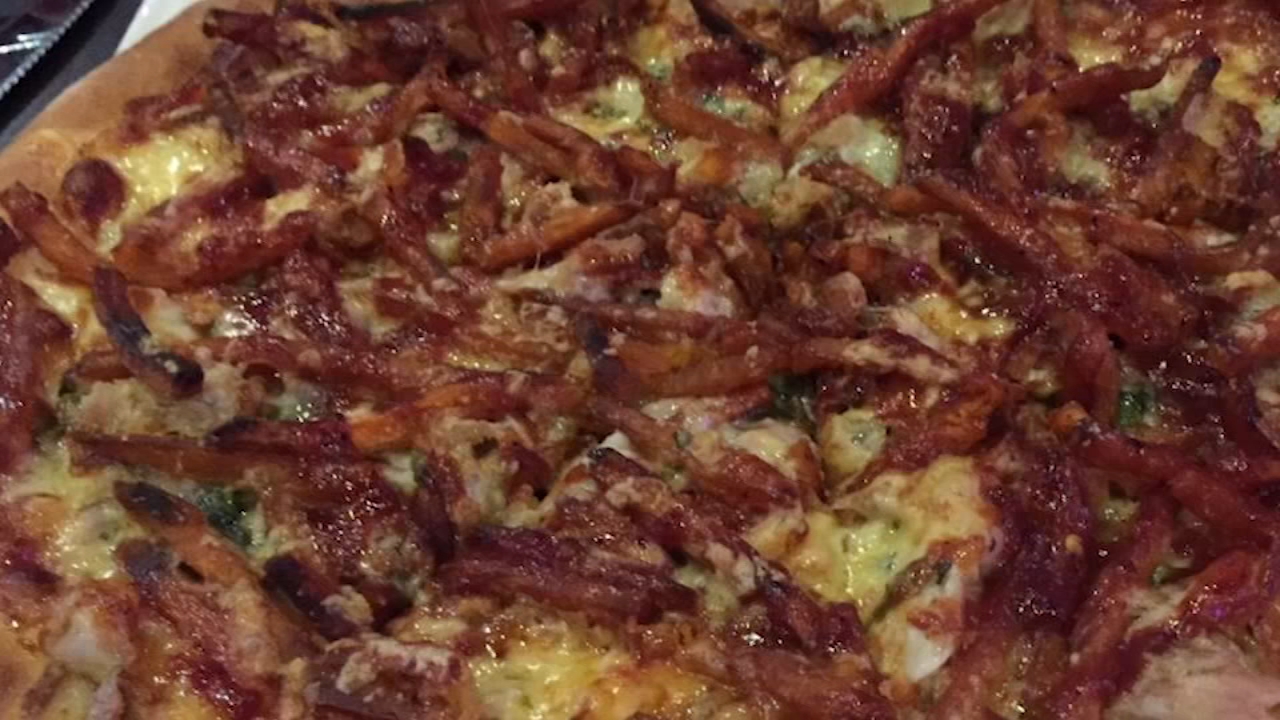 6 great places to get good food in Conroe