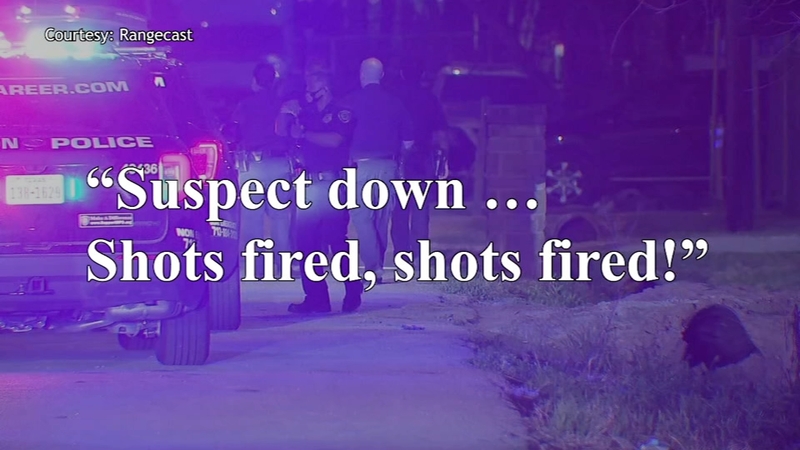 It happened just after midnight on Sandle Street near Dolly Wright in the Acres Homes area.

Officers were called to the area after a report of someone who'd been hit over the head with a gun, according to Houston police. When they arrived, they found a man sitting in a car.

The man pulled out a gun and began firing at officers, investigators said. Three officers returned fire and hit the man, who was expected to survive.

The suspect was taken to a hospital in critical condition. He's expected to be charged with assault on a peace officer.