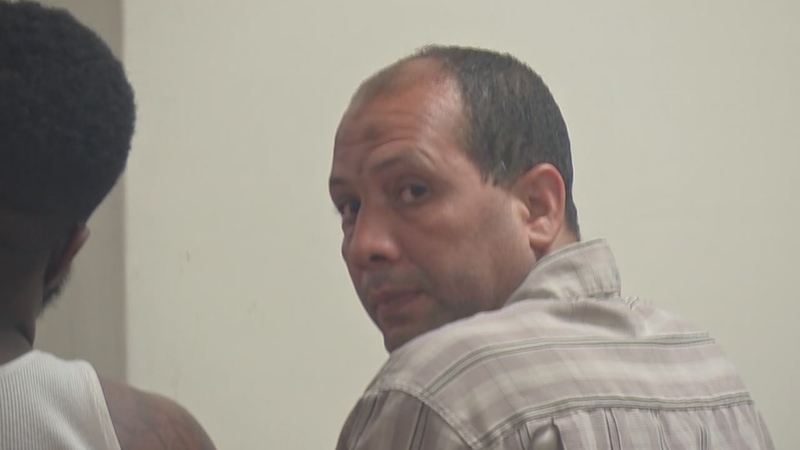 HOUSTON, Texas (KTRK) -- The Houston business man accused of trying to hire a hitman to kill a police officer made his first appearance in court Thursday morning.

Mohammed Mohamed, 47, is charged with solicitation to commit capital murder.

Authorities say Mohamed initially wanted someone to throw acid in the officer's face and maim him because the officer wrote tickets at his business.


According to HPD Chief Art Acevedo, the suspect changed his mind and decided he wanted the officer dead.

In court, officials said Mohamed paid a confidential informant $700 to get masks so he could hide his identity when meeting with a hitman to discuss killing the officer.

Mohamed allegedly agreed to pay the hitman $500 to kill the officer and promised another $1,500 after the officer was dead.

What Mohamed did not know was that the hitman was actually an undercover officer who staged the murder, then met with Mohamed at a park with a SWAT team standing by.

Officers then arrested Mohamed, who had $1,500 in his pocket. His bond is set at $1 million, but it could be revoked once Mohamed goes before a district court judge.