How are body cameras working at police departments that already have them? 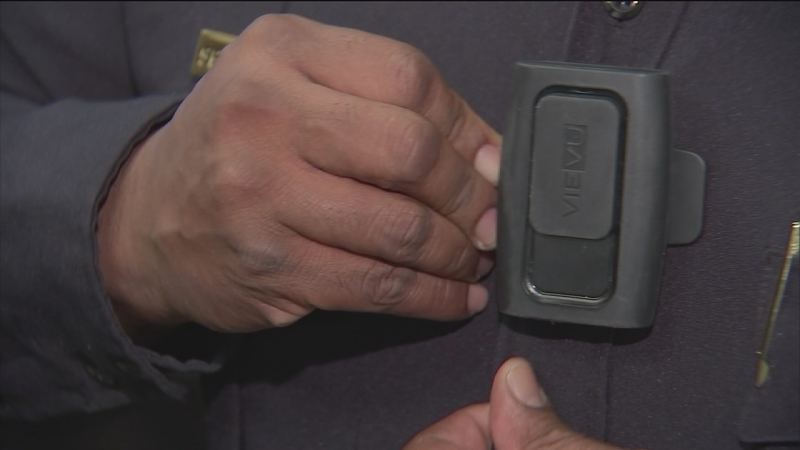 How effective are police body cams?

NASSAU BAY, TX (KTRK) -- With the ongoing national conversation about police body cameras, we checked in with Nassau Bay Police Department, which has used body cameras since last year.

The cameras record crisp audio and sharp color pictures. Nassau Bay PD was among the first in Harris County to make it mandatory for officers to wear them.

The small police agency first experimented with body cameras in 2011. Now, all 13 officers are outfitted with one.

"It's gotten cheaper and it's more practical to wear," said Reed.

And, so far, it's proven tremendously helpful.

"We have the ability to get to the bottom of (incidents)," said Reed. "(A) resident says this, the officer says this - and you're really stuck at picking which one you believe."

Not anymore. Reed said body cams offer protection for both citizens and police.

"From that body camera, (we) get to see that officer's perception for the first time," said Reed. "And, I think more often than not, it's enlightening in that way."

Officers record virtually every interaction they have with the public, then they bring it back to the police station where it's downloaded and stored. Each officer has his own file that he or she manually downloads into after every shift. The video is stored for at least 90 days and has been used for trainings and in court.

"We just don't have the manpower to sit around and Monday morning quarterback every call that officer goes on," said Reed.

Neither Reed nor the Nassau Bay Police Chief scrolls through every minute of everyday video, but if they need it, they know it's there. A welcome change in documentation, they say, from years past.

"I think we really used to believe that when someone would come in and complain about an officer that someone was lying," said Reed. "But, most of the time, it's not black and white. There is no right or wrong. It's just a difference of perception and a different frame of mind at the time."