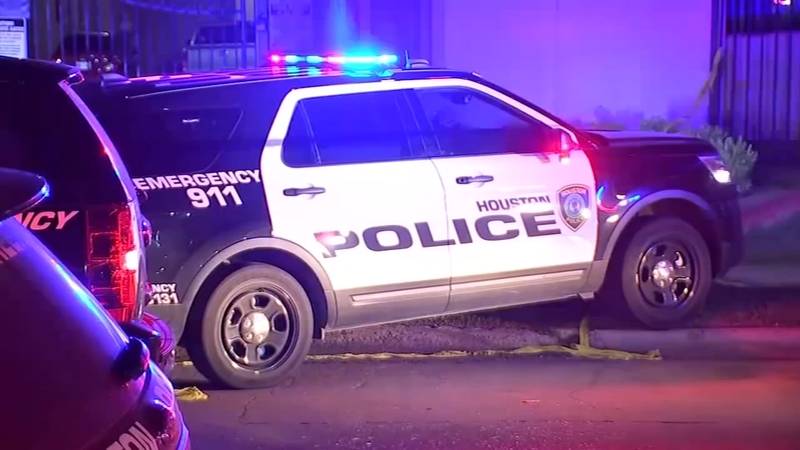 23 Houston police shootings in the last year, but no video released

UPDATE: After we asked Houston Mayor Sylvester Turner about the Houston Police Department trying to block the release of body camera video in an officer-involved shooting, the police chief tells us it will withdraw its letter asking that the video be kept secret and release the video within 30 days, in accordance with to the city's new policy.

HOUSTON, Texas (KTRK) -- Houston continues to try and keep body camera video in officer-involved shootings secret despite a new policy calling for video to be released within 30 days of a critical incident.

A man was shot and killed by police in the early morning hours of May 21. While it has not been 30 days, 13 Investigates requested video of that shooting.

Instead of releasing the video, the Houston Police Department asked the state keep the video secret because it is part of an internal affairs investigation and because there is an open criminal investigation.

When we asked Turner's office why the video isn't being released, a city spokesperson said the mayor and HPD are discussing the release of the video.

"The mayor's office has been made aware of it by you and we promise to look into it on an expedited basis," his spokesperson said in a statement.

RELATED: 23 Houston police shootings in the last year, but no video released

13 Investigates also previously requested video from 22 officer-involved shootings over the last month, the city responded with a letter to the Texas Attorney General citing ongoing investigations of alleged misconduct by officers and active criminal investigations as some reasons to keep the video from the public.
The policy change came following recommendations from the Mayor's Task Force on Policing Reform. Turner told 13 Investigates the policy is not retroactive, even though the task force recommendations did not mention it could not be applied to previous officer-involved shootings.

In Texas, video from bodycams must be retained for at least 90 days, but policies regarding activation and the release of footage is up to individual departments.

The last time the city released video in an officer-involved shooting was related to an incident on April 21, 2020, when officers shot Nicolas Chavez 23 times.

The video was released five months after the shooting and was heavily edited.

"If the city was really serious about transparency, it would not be forward (looking)," said Sean Roberts, who represents the Chavez family. "This would be retroactive to whenever, in any incident where there's been a police killing or a serious injury, that we can go as far back as we need to."

The video above is from a related story that aired on May 25.