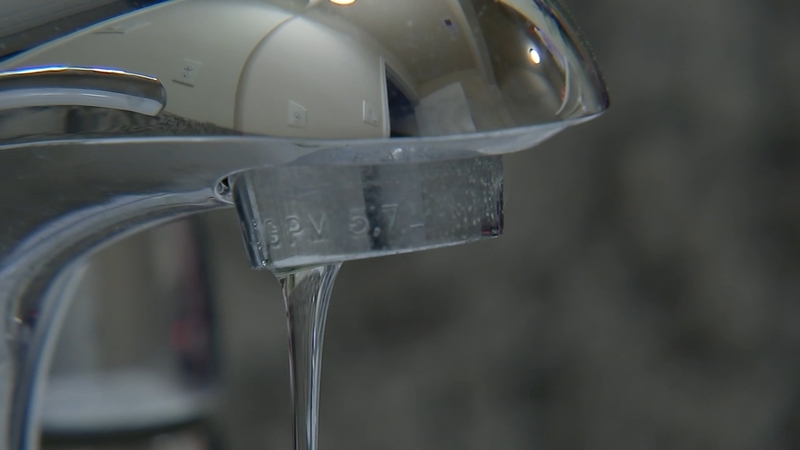 As a new billing cycle approaches, Houston City Council approved a measure Wednesday to prevent a spike in water bills from meters registering and over-charging residents for leaking water.

A previous ordinance in place only covered 50% of a bill increase related to leaks but was expanded by council to fully cover leak-related costs in February.

"The current ordinance is insufficient in addressing the magnitude and impact of the winter storm," said Erik Dunn, Houston Public Works assistant director.

You should be prepared to pay the amount on your last water bill until adjustments can be made, according to Houston public works officials.

For residents in single-family homes, all water bills will be automatically adjusted to either the same amount they paid in the previous month or the average amount they paid for the 12 months preceding the storm. The department will bill residents the lesser of the two amounts, Dunn told council.

For apartment complexes and multifamily buildings, property managers will need to apply for an adjusted bill through Houston Public Works. The adjustment will follow the same calculations as the single-family adjustment, officials said.

To do so, those in charge of multifamily complex water billing need to apply for the adjustment at Houston Public Works' water bills site and submit an insurance or Federal Emergency Management Agency claim to prove the building was impacted by the storm.

SEE ALSO: How to apply for FEMA aid through remote applications

Although most water customers have not yet received water bills affected by the storm, any who did and overpaid will receive a credit toward their next bill, Mayor Sylvester Turner said. Late fees are also suspended between Feb. 15 and March 15.

The public works department will continue to provide water for those behind on bills rather than disconnecting service. The moratorium on service disconnections began in March 2020 in response to the COVID-19 pandemic.

The need for water at one apartment complex in Houston has grown to extremes. In the video, see how dire it has become with water out over the last 20 days now.

Scattered showers today, here's when we dry out