Study: Most congested roads in Texas are in Houston 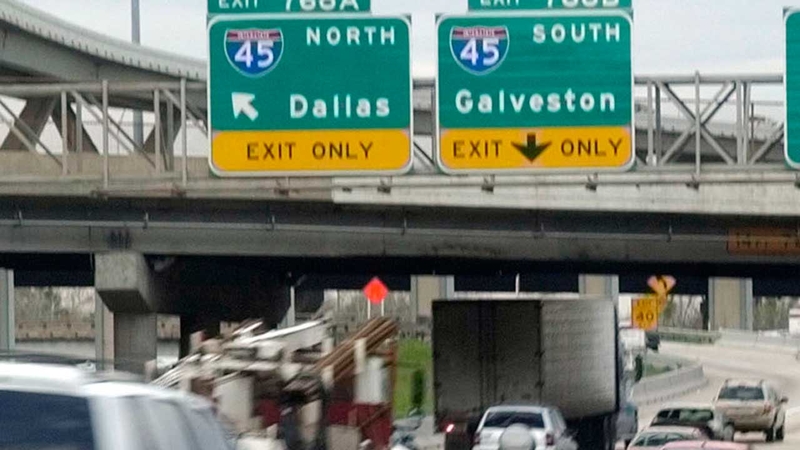 Where are Houston's most congested roads?

HOUSTON (KTRK) -- What do you think is the most congested freeway in Texas? It's right here in Houston, along with four others in the top ten, according to a new study.

According to the Texas Transportation Institute's annual study, Houston has 10 of the top 20 most congested roads, including #1, #3, #6 and #9:


Our un-scientific research seems to support the study's findings.

"This is the only freeway, I don't think that no matter what time of day you come in go past, it's always busy," driver Carolyn Anderson said.

The study looked at which freeways had the heaviest delays and the most number of commuters. The problem? Researchers say too many drivers and too little space.

"I only drive 59, but I think it's getting worse since more and more people are moving to Houston," Rose Smith said.

Each of Houston's four worst freeways will see construction or expansion. TxDOT plans to build new direct connectors at the 610/59 interchange. And, I-45 and the Eastex Freeway are part of a massive project to reconfigure the freeway system downtown.

But those plans are still five to ten years away.

The full study can be found on online, including a list of the most congested roads in Houston