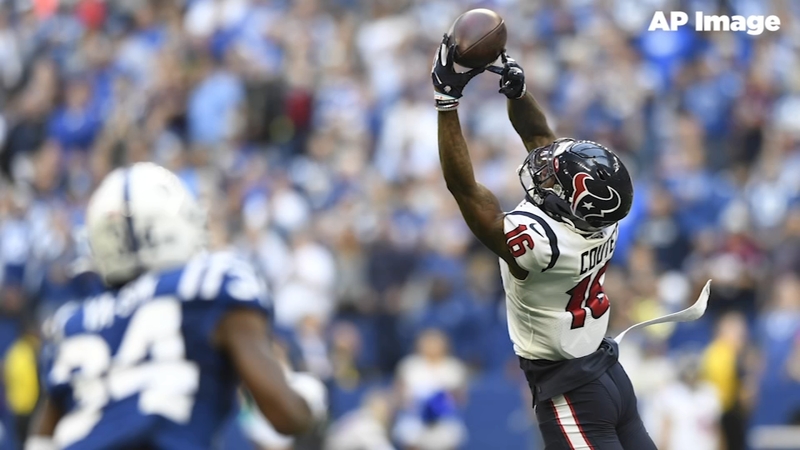 Will Fuller's injury woes returned as he injured his hamstring on the Texans' opening drive. He would miss the remainder of the game and had one catch for six yards before the injury.

Deshaun Watson finished the day with 308 yards, one touchdown and two interceptions. His lone touchdown came late in the fourth quarter to DeAndre Hopkins.

Hopkins finally had a strong game Texans fans are used to seeing. He had 106 yards on nine receptions and the one touchdown. Kenny Stills had 105 yards on four receptions.

The running game wasn't able to contribute much against the Colts. Carlos Hyde and Duke Johnson combined for just 69 yards on the ground.

While the Texans had an opportunity to win in the final minutes, Watson threw an interception. The ball was replaced right in Keke Coutee's hands, but he bobbled it, leading to the Texans' loss.