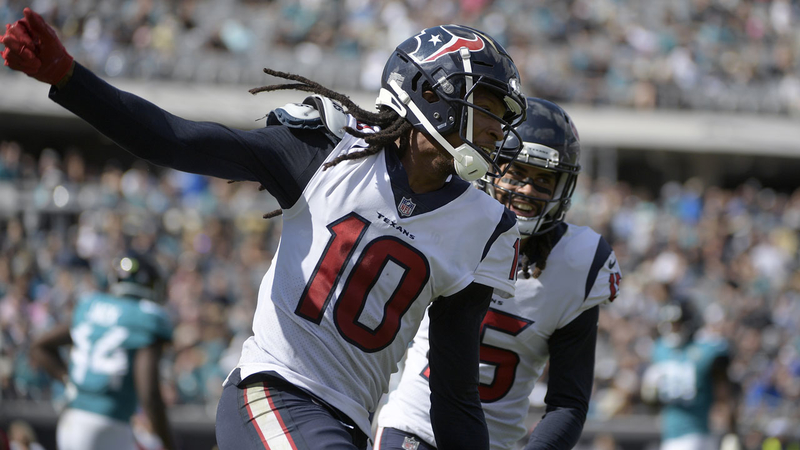 HOUSTON, Texas -- The Texans are in first place in the AFC South and the 4-3 Dolphins are in town in just a few days for Thursday Night Football. We take a look at the Texans with three headlines, two questions, and one bet.

Deshaun Watson traveled to the game against the Jaguars via bus. He did this because the training and medical staff were concerned about how flying would affect his injury. O'Brien made it clear they asked Watson about his preference and he wanted to play and so the team implemented the bus as a mode of travel. O'Brien joked they considered various options including Amtrack and buggy drawn by a horse. He said he didn't expect this to be a week to week endeavor for the team.

The offensive line did their best job of the year protecting Watson allowing just one sack and five quarterback hits.