KTRK
HOUSTON, Texas (KTRK) -- The Houston Texans and San Francisco 49ers' joint practice got intense when a fight broke out between two players.

Texans wide receiver DeAndre Hopkins and 49ers safety Jimmie Ward got into it at one point Wednesday morning when Hopkins attempted to catch a short pass from Deshaun Watson.

In the video, you can see that Hopkins' helmet was knocked off his head before he caught the ball. Ward then tapped Hopkins on the chest and Hopkins pushed him.

The two players started throwing punches as both teams surrounded them to stop the fight.

Hopkins and Ward took each other to the ground before they were eventually separated.

Hopkins and Ward were booted from practice after the incident. 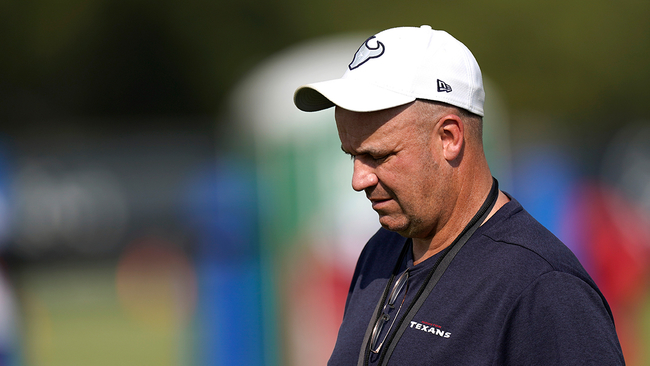 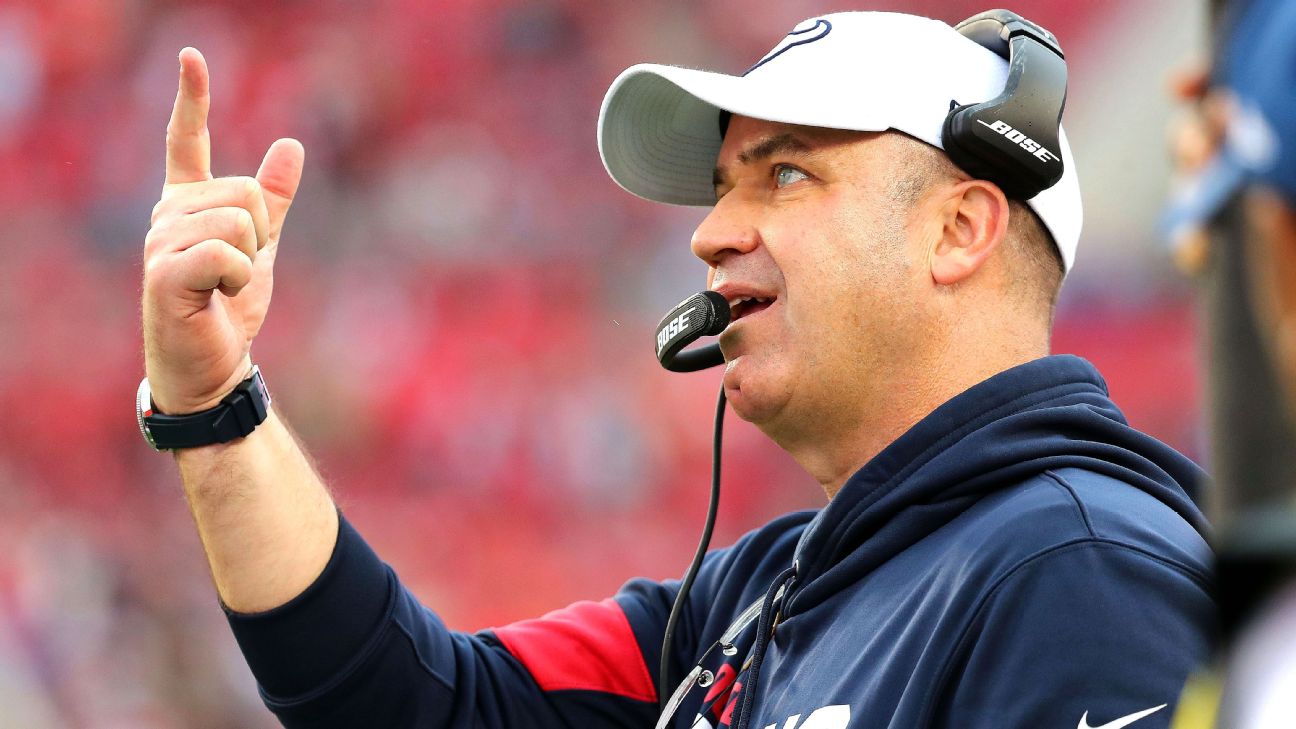 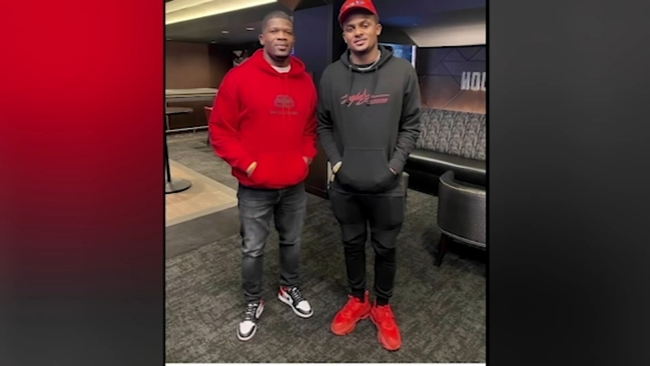 Andre Johnson doubles down on advice to Deshaun Watson 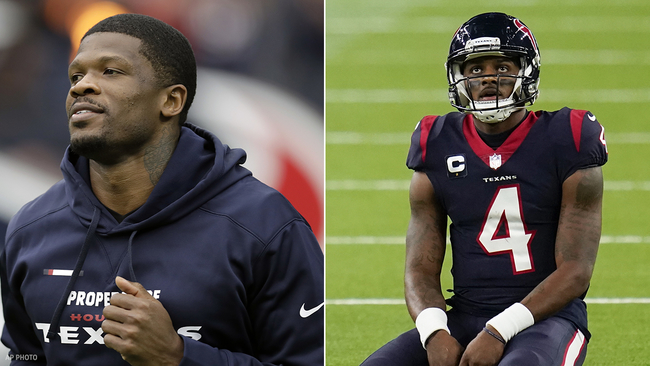 Andre Johnson to Watson: I would stand my ground against Texans
More Videos
From CNN Newsource affiliates
TOP STORIES