PREVIOUS REPORT: Rookie QB Davis Mills got the start against the Carolina Panthers. But how were the Texans feeling about their chances with him before the game? This is what head coach David Culley had to say.

But they were doomed by their inability to run the ball or prevent big plays in a 24-9 loss to the Carolina Panthers.

Carolina's top-ranked defense sacked Mills four times and held him to 168 yards passing. Mills was pressed into action after Tyrod Taylor suffered a hamstring injury last Sunday and was placed on injured reserve.

Mills threw for a touchdown and avoided big mistakes after he threw an interception in the second half of Sunday's loss at Cleveland. But the Texans (1-2) finished with just 42 yards on the ground, and that forced Mills into tough down-and-distance situations as Houston punted six times.

"We have to be able to (run the ball)," Culley said. "That's who we are and I think offensively our biggest ill of the night was the fact that we could not establish any consistency in our run game and we've got to be able to do that to be successful and to be able to become better in the pass game and be consistent and stay on the field."

Mills' favorite target was Brandin Cooks, who had nine receptions for 112 yards.

"We didn't have our best day on the ground ... but we've got to find a way to make up for that in other areas," Cooks said.

Mills believes he was helped by getting all the repetitions with the first team this week in practice.

"Confidence was there the whole time," he said. "I just wanted to go out there and make plays with the guys around me."

Sam Darnold threw for 304 yards and ran for two touchdowns to lead the Panthers to the convincing win despite losing star running back Christian McCaffrey early in the second quarter.

Darnold put the Panthers up early with a TD run in the first quarter.

Anthony Miller grabbed a 1-yard touchdown pass about 30 seconds before halftime, but Joey Slye missed the extra point. Miller made his debut with the Texans after he missed the first two games with a shoulder injury.

The Panthers took over the game after halftime, outscoring Houston 17-3 to cruise to the win.

"We weren't able to maintain any drives in the seconds half and obviously (the defense) was on the field a lot," Culley said.

"There were some big plays that we gave up on defense that normally we haven't been giving up that kept drives alive," Culley said.

Despite the tough game, the Texans are focused on remaining positive and looking to improve when they visit the Bills on Oct. 3.

"There's no giving up," Cooks said. "There's no negative energy in that locker room. We know what we got ... but we've got to put it together." 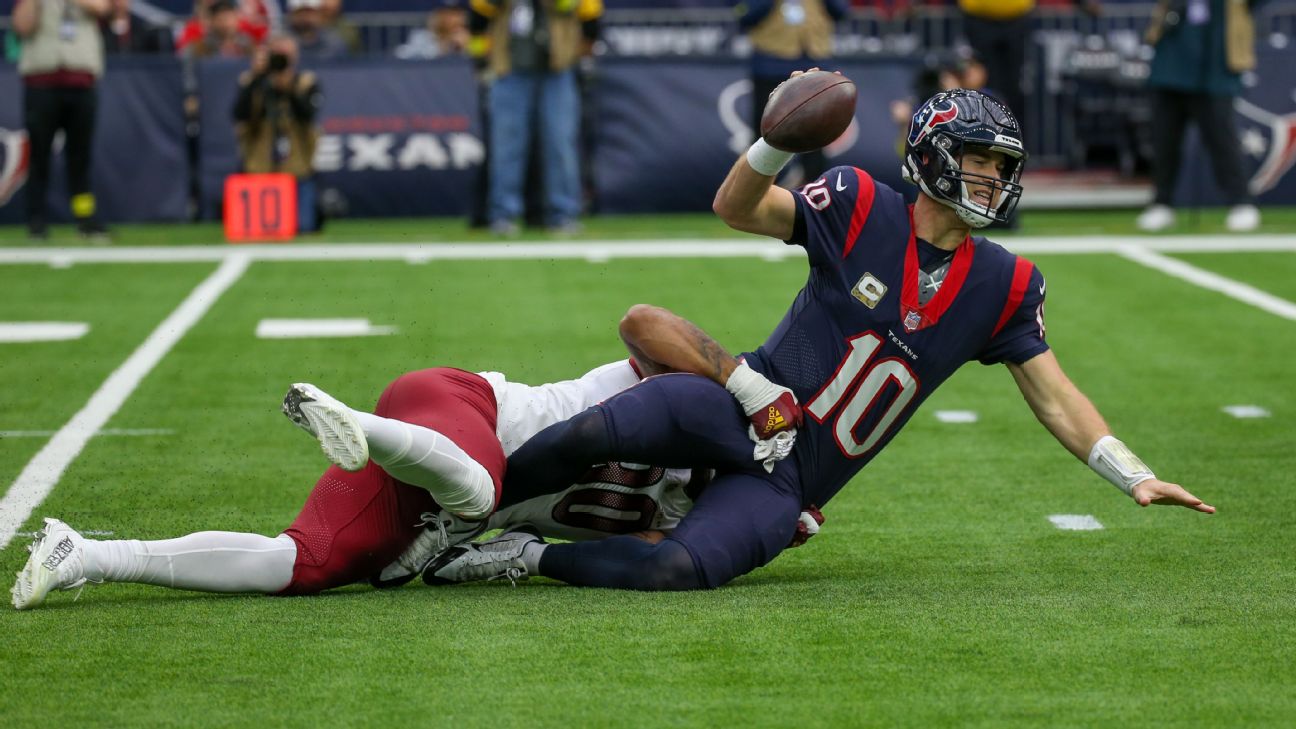 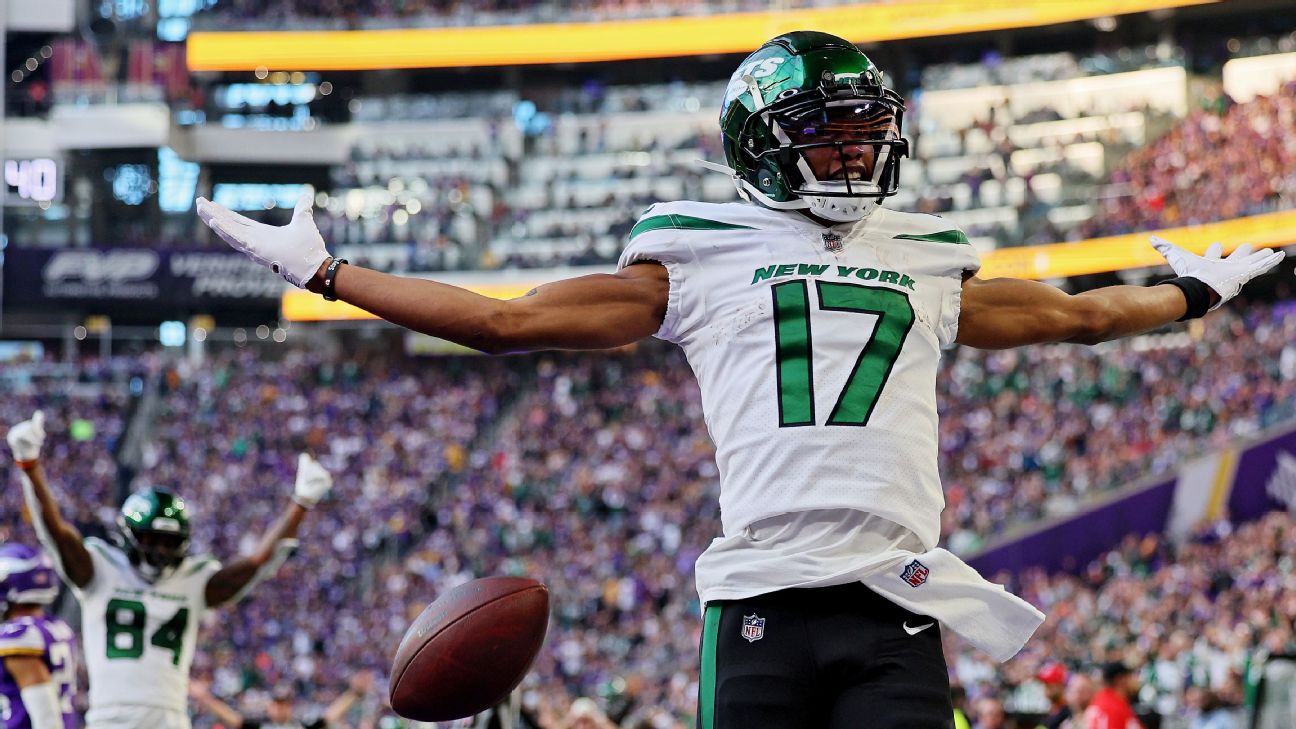 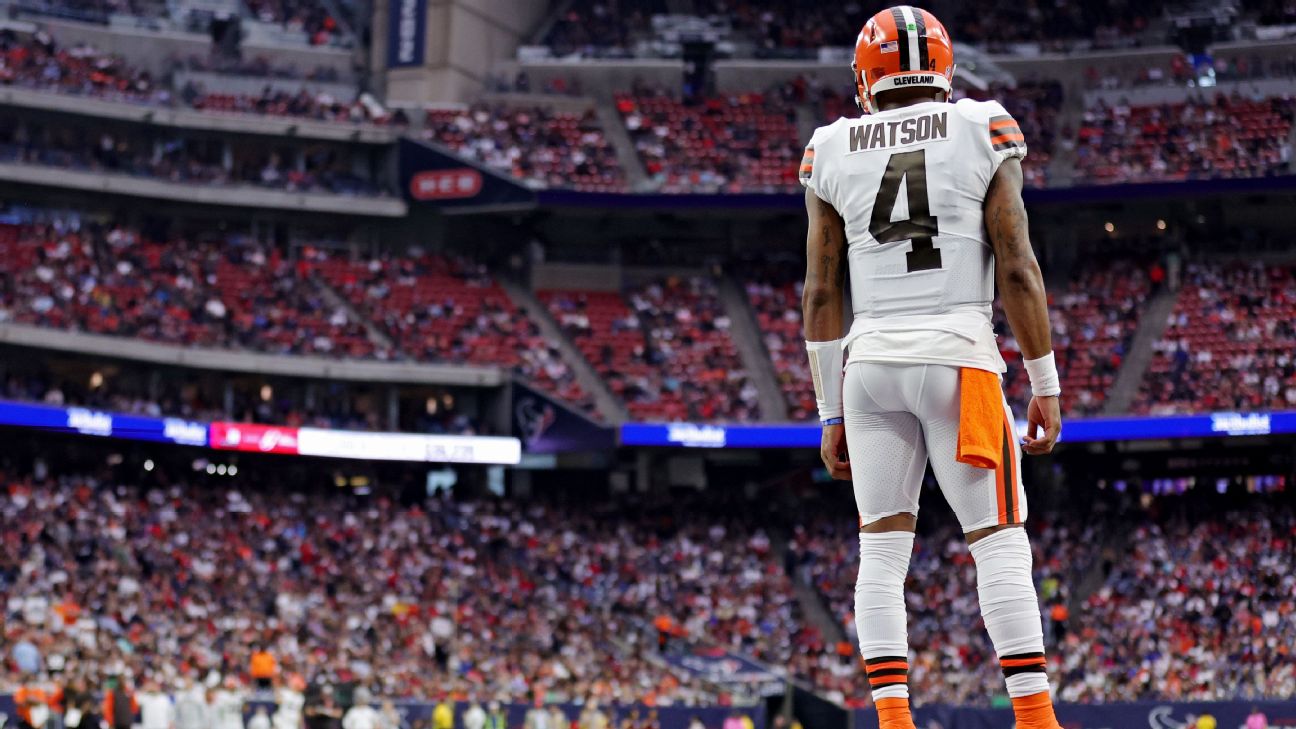 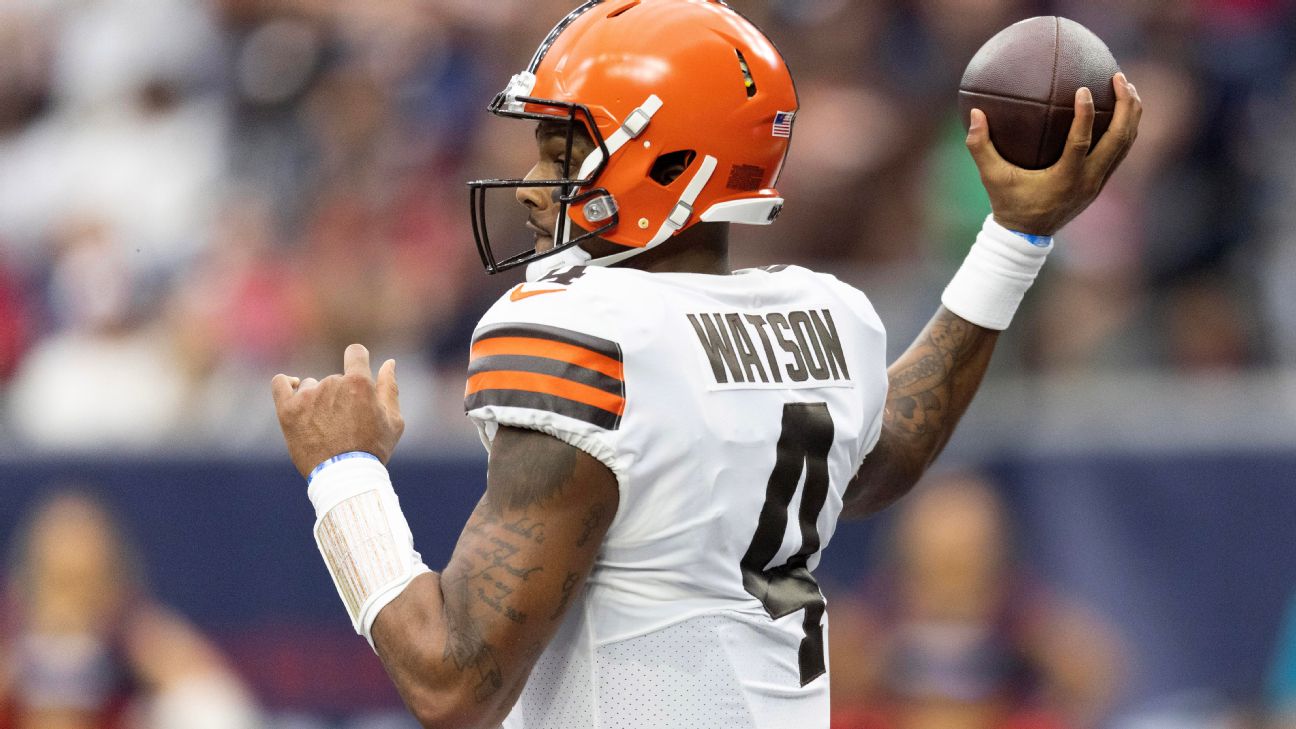