Houston teen on life support after being shot in the head dies, father says 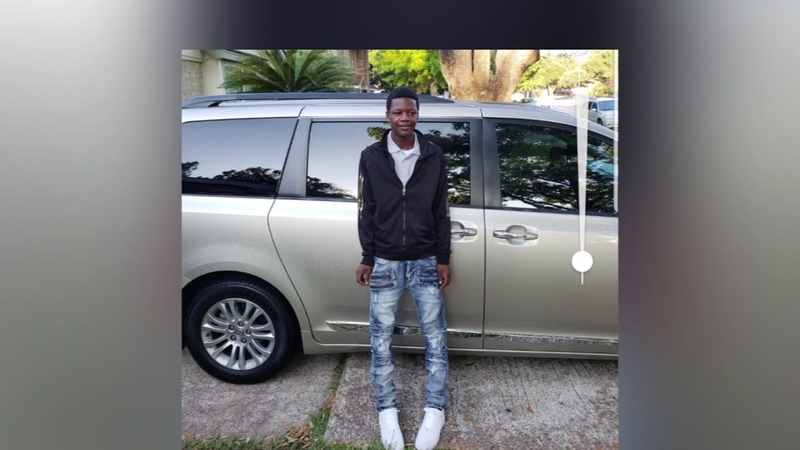 Teen dies after being shot in head in SE Houston

HOUSTON, Texas (KTRK) -- A 16-year-old who has been on life support after being shot in the head has died, his father tells Eyewitness News.

Matthew was found on the ground in a breezeway.

Investigators say there was a fight at the back of the complex and it appears the teen may have been chased by the shooter or shooters as they fired.

A trail of shell casings led police to the middle of the complex.

Detective says 16yo was shot in the head in this apt breezeway. Police say they’ll be back when sun comes up looking for surveillance video. #abc13 https://t.co/gHuSJVuLzN pic.twitter.com/WtzSOAxObJ

A woman tried to help Matthew. She put a blanket on him, held his hand and prayed.

"I told him it was going to be alright. That he was going to make it, that God has a special place on Earth for him, but I think I lied," the woman said.

Matthew was taken to Ben Taub Hospital, where he has been since the shooting.

"What makes it hard on cases like this? People who know who did this will not come forward and talk to us," said HPD Detective Ken Fregia.

Matthew's father says the teen does not live at the apartment complex. He was there visiting a friend.

There are no witnesses to the shooting other than people who heard the gunshots.

Hours earlier, an 18-year-old was shot and killed in a drive-by shooting in southwest Houston. Witnesses said they saw the teen running when someone opened fire.