HOUSTON, Texas (KTRK) -- Police believe the person who was the focus of a barricade situation in a north Houston neighborhood has died.

On Friday, HPD responded to the 700 block of Dunham Drive, near Airline Drive.

Officers who arrived at the scene reported hearing a gunshot, and SWAT and hostage negotiations teams were called.

Preliminary information relayed to HPD indicated the armed man may have had a "mental crisis."

HPD later reported that SWAT officers found a male dead inside the home with an apparent self-inflicted gunshot wound.

There was no immediate word of any other injuries. 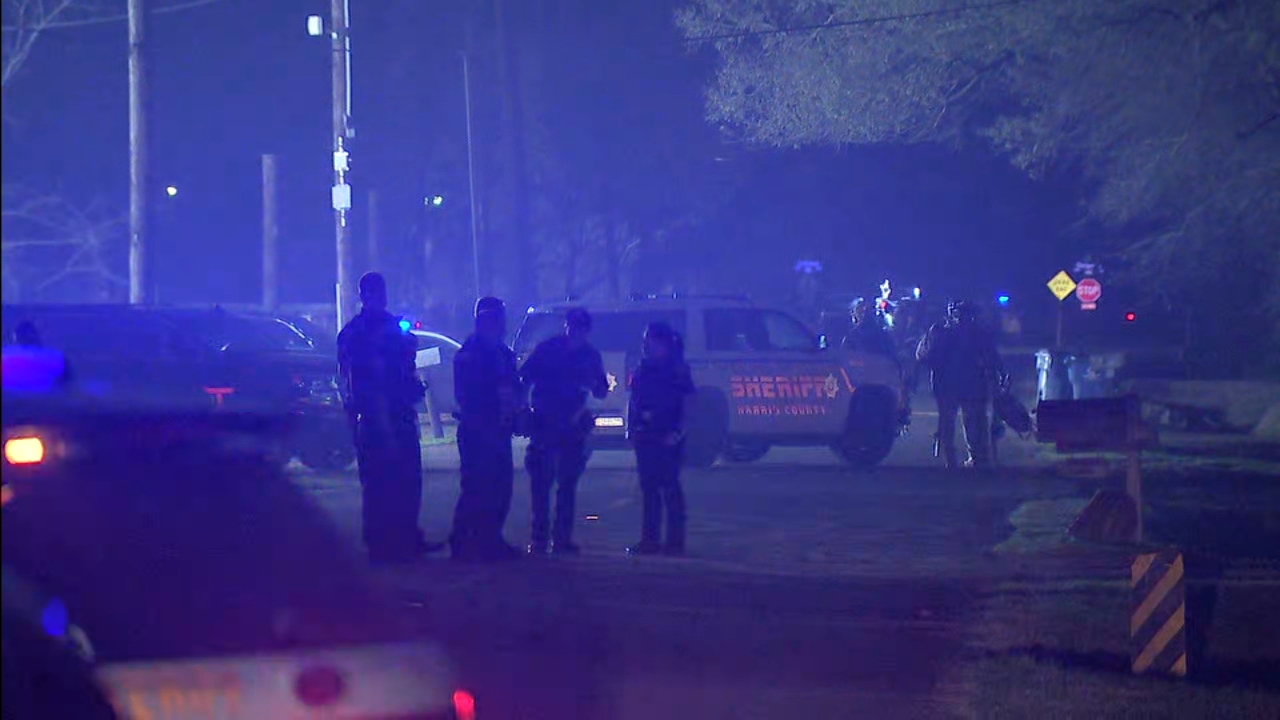 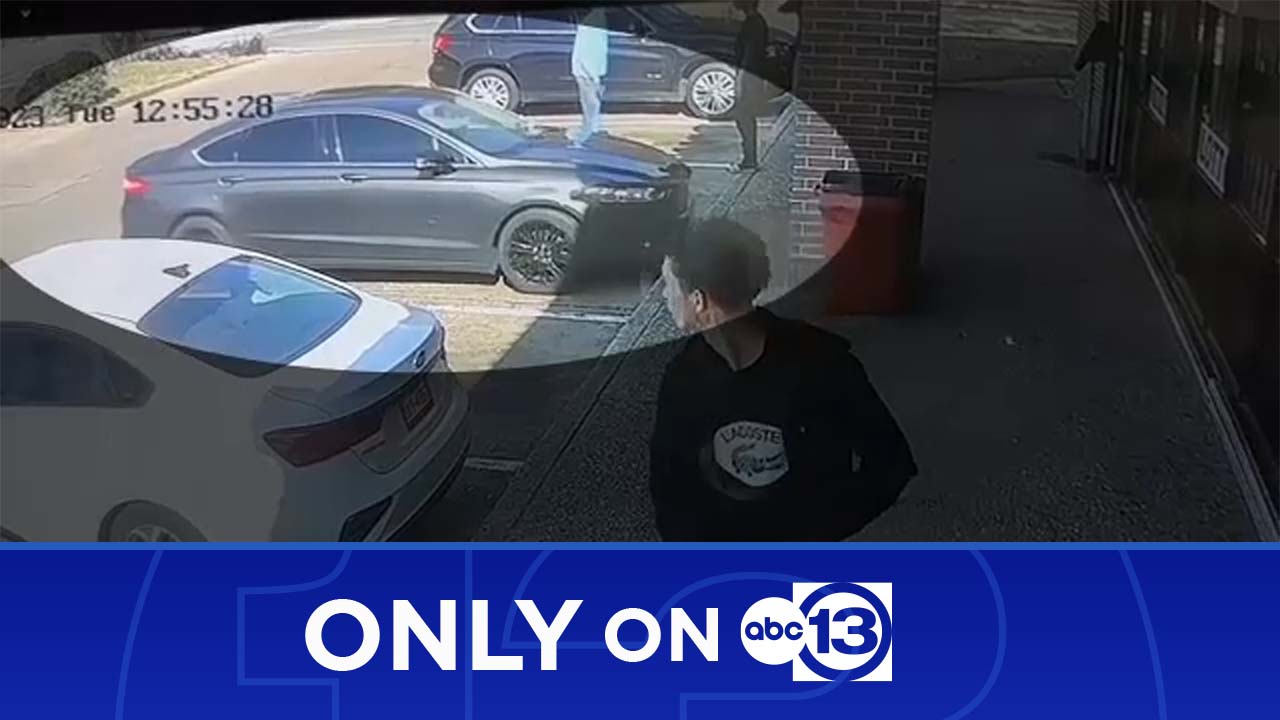 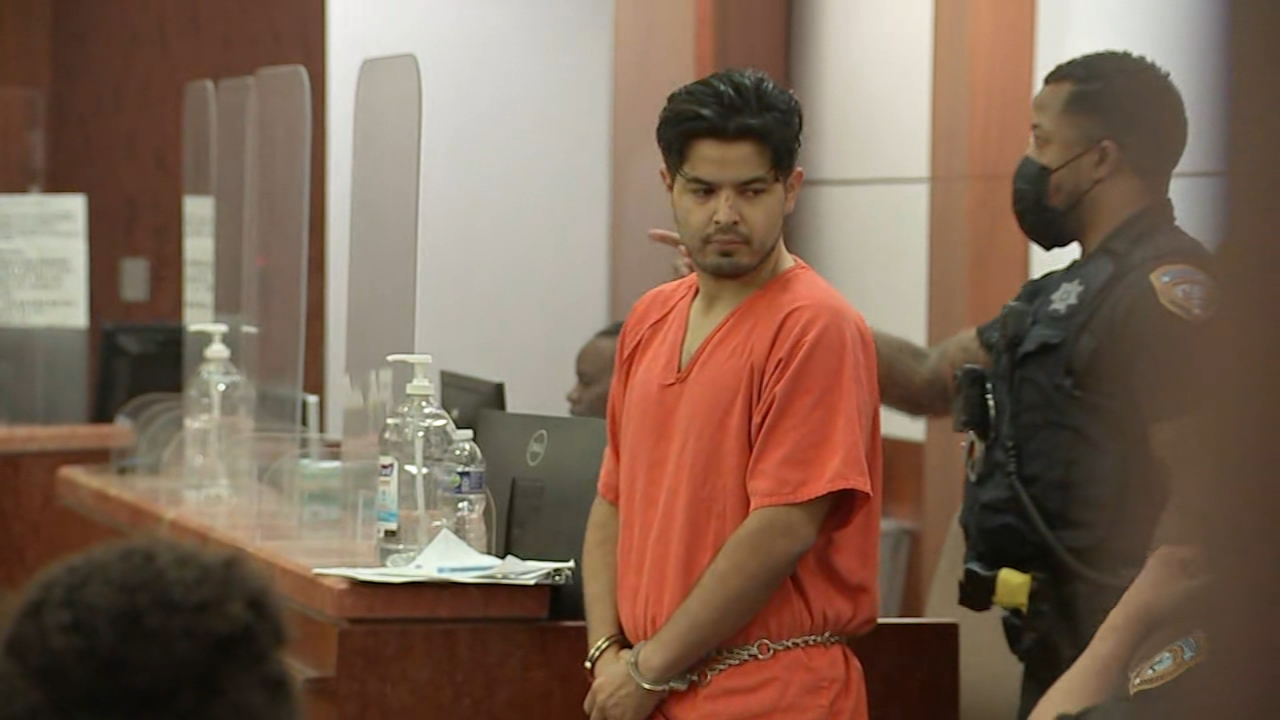